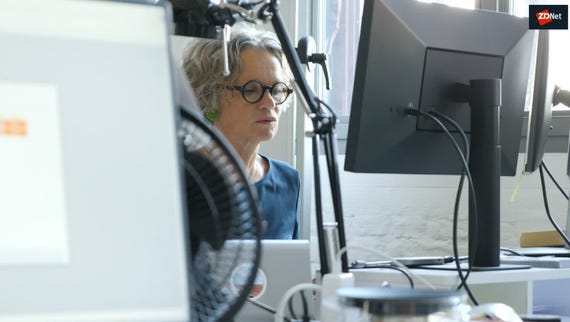 Companies around the world are collectively losing about $300 billion a year by wasting developer resources on fixing maintenance issues, according to a survey of developers and C-level execs by online payments firm Stripe.

Developers are in high demand and, depending on the languages they know and their location, they could be taking home well over $100,000 per year.

But according to Stripe's survey of 1,000 developers and 1,000 C-level execs, on average about half of the developer's working week is spent on maintenance, such as debugging, modifying code, and fixing bad code.

Developers reported working on average 41 hours per week, and spending an average of 17.3 hours on maintenance work.

The company estimates there are 18 million developers in the world, each of which contributes $51,000 to GDP each year, totaling $918 billion worldwide. Based on feedback that 31 percent of developer time is wasted, Stripe estimates that this has a negative impact on global GDP to the tune of $300 billion per annum.

Conversely, the company argues that if developer time was used more efficiently, developers could raise global GDP by $3 trillion over the next decade.

Stripe argues that a shortage of developers isn't the main problem, but rather that businesses need to use their existing software engineering talent more effectively.

The top obstacles to productivity that developers reported were maintenance of legacy systems, leadership's prioritization of projects, and building custom technology.

Stripe's chief financial officer Will Gaybrick, said the answer to optimizing developer time is outsourcing and appointing business leaders who have a technical background.

"If you're considering buy vs. build, the answer is simple: buy. Unless you're Amazon or Microsoft, you shouldn't be deploying engineers to build data centers. Similarly, your developers should be working on what makes your business unique," he said.

Top coding languages that pay the best for developers

Developer salaries are on the rise - but which languages bring in the big paydays?

Is Julia the next big programming language? MIT thinks so, as version 1.0 landsTechRepublic