Digital transformation is delivering financial benefits, yet many CEOs are still not getting it

New study compares companies investing in the latest technology with those that are slow to spend.
Written by Bob Violino, Contributor on Nov. 20, 2018 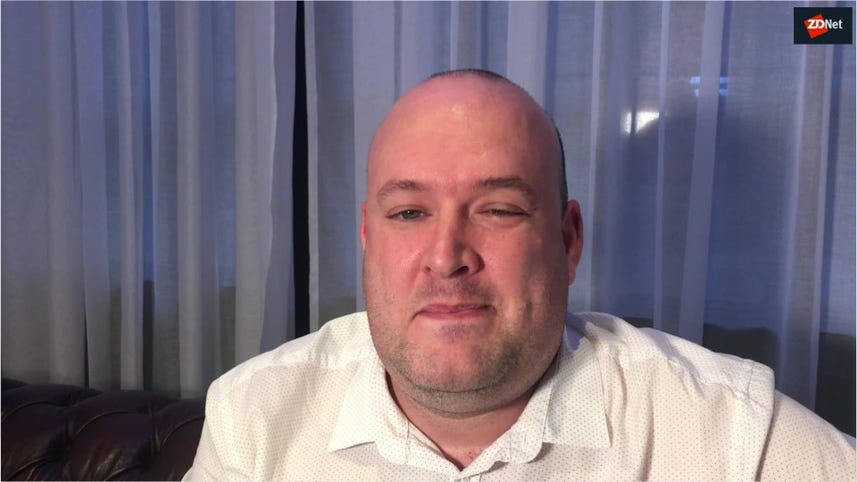 When it comes to building a digital strategy, many CEOs talk a good game but are not delivering the goods. That's one of the key findings of a recent report by consulting firm PwC.

The firm surveyed 2,280 business and technology executives worldwide from January through March 2018, and found that about three-quarters of the respondents said their CEO is a champion for digital. But only 44 percent think their companies actually integrate digital strategy into corporate strategy.

Furthermore, only 43 percent of the respondents said their leaders are digitally savvy and help the workforce think in new ways.

The definition of "digital" continues to evolve, the report said, with more executives embracing broader, more holistic definitions. About one-quarter of respondents said digital is synonymous with IT, which the study said is the least progressive view. This number was 29 percent in a similar survey PwC conducted in 2016.

Strategic digital transformation is being driven by external and internal pressure, according to the report. Nearly 40 percent of respondents said the pressure from competitors was the most important reason why they needed to make strategic moves, while 38 percent said it was due to technical maturity and 23 percent said market intelligence influenced their digital thinking.

Acquiring the proper technical skills remains one of the biggest challenges of digital transformation. The top three reasons executives said they could not "upskill" their workforce was lack of time, lack of structure for delivering training, and lack of institutional knowledge. Fewer cited a lack of budget as a barrier.

New report from Forrester predicts how these and other technologies will impact business.

An IoT initiative with a humanitarian purpose