'Don't be evil': Has Google forgotten its original motto?

Ex-Google exec Ross LaJeunesse says he's seen huge cultural changes at the company – and not for the best.
Written by Daphne Leprince-Ringuet on Jan. 3, 2020 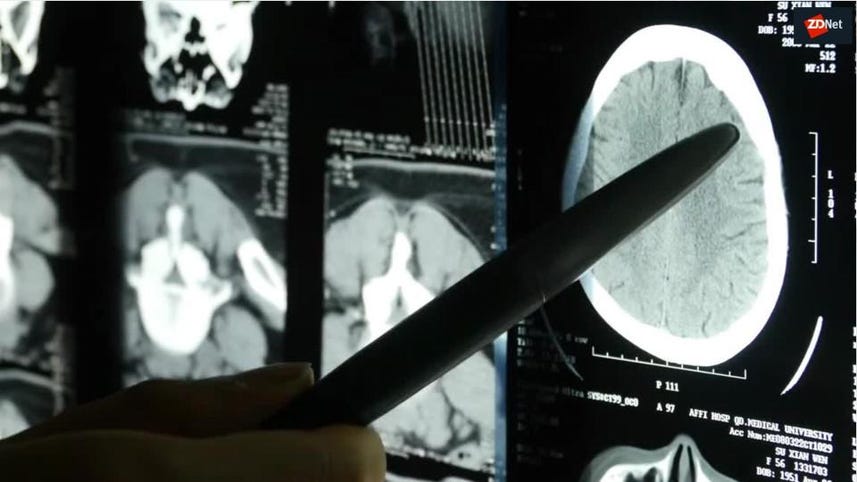 When it comes to showing that it's stayed true to its original ethical principles, Google has struggled over the past few years. Now the company's former head of international relations, Ross LaJeunesse, has added to its difficulties.

In a critical blog post, the 11-year Google veteran said he left after he was sidelined for trying to push the tech giant's original motto – 'Don't be evil' – among executives more interested in accumulating profits.

Now a Democratic candidate for the US Senate in Maine, LaJeunesse argued that a cultural shift, and one that neglected the importance of tech for good, has gradually transformed Google since he joined the company in 2008.

To the point that, in 2019, he left. "'Don't be evil' was no longer a true reflection of the company's values," said LaJeunesse. "It was [then] nothing more than just another corporate marketing tool."

Central to his decision was Google's hesitant relationship with the Chinese government.

Yet the story starts well: in 2010, four years after the search and advertising giant entered the country, Google became the first non-Chinese corporation to stand up to the Chinese government by refusing to comply with censorship requirements.

The move threatened Google's presence in the world's fastest-growing internet market – as well as all the profits that a user base of about 400 million could generate. "Although difficult," said LaJeunesse, "I was intensely proud of the principled approach the company took in making this decision."

Fast-forward a few years, and things were already starting to go sour. In 2017, it came to light that Google was, after all, working on a new version of Search – a censored one, made specifically for China, and code-named 'Dragonfly'.

The change of heart, argued LaJeunesse, came from product executives getting "increasingly frustrated" by the missed opportunity they saw in the growth of the Chinese market.

LaJeunesse is far from the only one to have expressed concern at the company's new plans to cooperate with the Chinese government. Hundreds of Google employees signed an open letter calling for the search company to abandon Project Dragonfly, which they argued would make Google "complicit" in oppression and human-rights abuses.

At the same time, it emerged that security and privacy teams were being left out of the project. Yonatan Zunger, a 14-year Google veteran who was in charge of creating a privacy review for Dragonfly, reported that his concerns about human rights were rebuffed by the company's head of operations in China.

For his part, LaJeunesse said, "as someone who had consistently advocated for a human rights-based approach", he was sidelined from the project altogether, and a colleague was appointed to lead the policy team discussions for Dragonfly.

However, not every member of Google's privacy team agreed that ethical concerns were overlooked. In a Tweet, Heather Adkins, director of security and privacy at Google, said at the time that Zunger's account did not represent her experience of working on Dragonfly. "I saw no sidelining whatsoever," she said.

Meanwhile, in the same year, Google suffered from ethical controversies from all sides. About 4,000 employees signed a petition against the company's involvement with Project Maven, a partnership with the US Pentagon to develop AI in military work.

A dozen employees quit the company over their belief that their work should not be used for the business of warfare, and eventually Google reported that it wouldn't renew its contract with the Department of Defense.

It also emerged in 2018 that Android co-creator Andy Rubin had received a $90m exit package in 2014, when he departed after being accused of sexual misconduct. Thousands of employees staged a global walkout in protest of the company's handling of harassment charges.

CEO Sundar Pichai promised reform, but a year later it was reported that Google's board of directors had agreed to pay $45m to former executive Amit Singhal, who left the company after being accused of sexual harassment.

Things don't look much better with the company's environmental performance. Although Google maintains that it had longstanding investments in sustainability, recent deals signed with fossil fuel companies such as Schlumberger and Total have caused yet another open letter, signed by over 2,000 employees last year, and calling for greater action on climate change.

Colin McMillen worked as a software engineer for Google for nine years. He left a year ago, explaining in a series of Tweets: "I'd consider working at Google again if leadership takes concrete and public actions that show they're committed to ethical and social responsibility; no more projects that enable government surveillance/censorship, and treating all employees (including TVCs) with dignity and respect."

LaJeunesse took a similar path. Project Dragonfly was eventually terminated, and he was offered a role, "in exchange for my acquiescence and silence", he said. "But for me, the choice was as clear as the situation. I left. Standing up … for human rights – had cost me my career."

One thing is certain: Google is still growing fast. It remains to be seen whether the tech giant will manage to rebuild trust and keep its employees on board over the next few years.

ZDNet has contacted Google for its comments and will update this article if it responds.