Super user does stupid: My most embarrassing tech blunders of 2019

I'm not immune to making tech goofs. Far from it. I seem to be quite the expert. Here I share my most embarrassing of the year.
Written by Adrian Kingsley-Hughes, Contributing Writer on Dec. 12, 2019 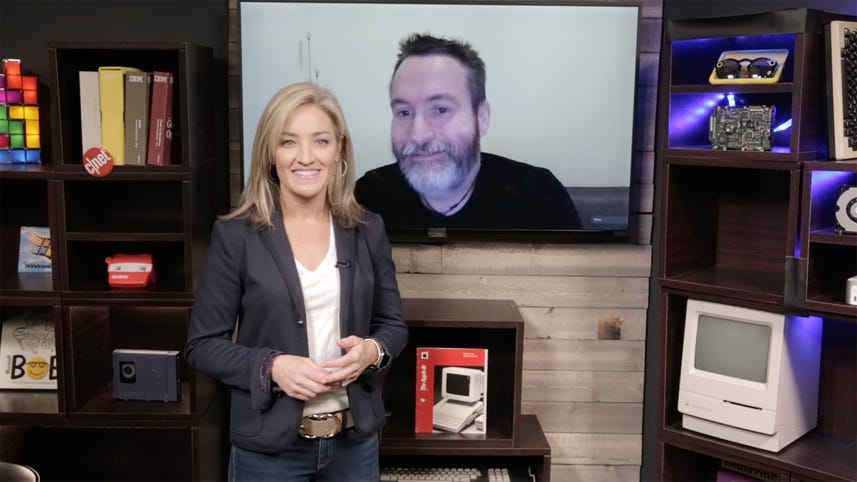 Sometimes tech goofs are so embarrassing, cringy, and plain stupid that they take a lot to put them behind you. And I've had my fair share of them over the past year. So consider this my "year in review" of being fallible.

Must read: Best gifts: IT pro toolbox and Tech gadgets for non-techies

OK, let's start with the time I spent a good minute trying in vain and getting quite frustrated, trying to change a semicolon into a colon. I was getting convinced that my keyboard must be malfunctioning, and was about to start to "do something" when my finger, all by itself, scratched at the screen and removed a little mote of schmoo that was turning the : into a ;.

Then there was the time I was carrying my MacBook Pro and I heard a rattling. Shaking the laptop confirmed that there was indeed a rattle. And quite a pronounced one. Since I'd been inside the laptop only the previous week to replace a drive, I worried that I'd forgotten to do up a fastener, and imagined that said fastener was rolling around inside the case, ready to cause mayhem by short-circuiting something vital.

I headed over to the healing bench and found the right tool to begin the surgery… and then I noticed something. The googly eyes I'd stuck to the front of the MacBook Pro.

Then there was the time I took apart an iPhone to replace the battery but ended up refitting the old battery -- luckily, I discovered this goof before final reassembly was finished.

Then there was a time when I was disassembling a power bank for analysis and my hand slipped and the metal spudger pierced the battery. Fortunately for me, I'd discharged the battery and I had a handy metal bucket nearby to toss the smoldering battery into.

Not something I recommend.

Then there was the time I was diagnosing a sound issue on a laptop, and it took far longer than I like to admit before I checked the volume level (although in my defense I was listening to the customer who was very convincing when they reported that the sound was turned up -- never listen to those who have gone before you and failed, because they didn't actually solve the problem).

That also reminds me to trying to diagnose why my laptop wouldn't connect to Wi-Fi… always a good idea to test if the Wi-Fi connection works on another device before getting too involved!

Oh, and finally, just the other day I spent 10 minutes futzing about with my iPhone charger and cable trying to figure out why it wasn't charging. I tried different chargers and cables, but still nothing. It was getting dark, so I went to turn on the light, and then I noticed the power was out…

They say that confession is good for the soul, so feel free to share your goofs down below… I promise that I will not laugh (unless you want me to), and you will be in good company!

Mobility
The 8 best iPhone models of 2022