ExxonMobil aims to use Microsoft Azure, Dynamics 365 to wring more oil, profit out of Permian Basin

The oil and gas industry is an interesting test bed for big data, analytics, IoT, cloud and high performance computing.
Written by Larry Dignan on Feb. 22, 2019 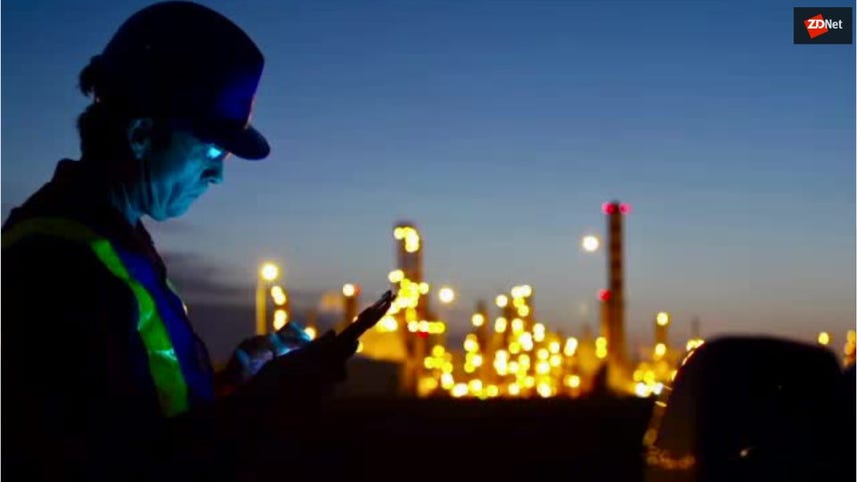 ExxonMobil will partner will use Microsoft Azure, Dynamics 365 and a series of other tools in an attempt to use cloud computing, machine learning and the Internet of things to improve profit margins on its Permian Basin operations.

For Microsoft, the ExxonMobil deal is a big cloud win and illustrates how it can land enterprises using its Microsoft 365 strategy of selling multiple applications, cloud services and products. More interesting will be how this deal plays out and whether it delivers on its oil production and efficiency goals.

According to a press release, the effort could drive "billions of dollars in value over the next decade" in the Permian Basin, which could boost production by 50,000 barrels a day by 2025. In January 2018, ExxonMobil said it aims to triple Permian production by 2025.

The Permian Basin is a 90,000-square-mile mineral reservoir in West Texas and southeast New Mexico discovered in the early 1920s. The Permian Basin currently accounts for about one-fourth of the total oil output of the United States.

The oil and gas industry, which counts ExxonMobil as its largest player, has been developing data, IoT and high performance computing infrastructure for more efficient production. The industry is targeted by all three of the big cloud vendors--AWS, Microsoft Azure and Google Cloud Platform.

Under the partnership, ExxonMobil will use Azure to collect real-time data from oil field assets over hundreds of miles. The data will then be used to optimize drilling, wells and personnel as well as maintenance.

ExxonMobil is using a series of Microsoft platforms such as the Azure Data Lake as well as apps in the field to optimize wells and improve performance.

Virtualization
Sleep better in any position with this self-cooling pillow