Full Bio
Posted in Between the Lines on March 6, 2019 | Topic: Security 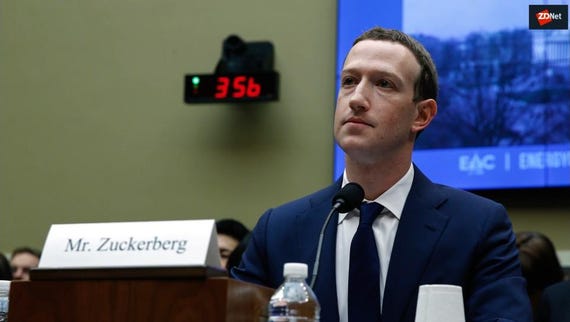 Facebook chief executive Mark Zuckerberg said on Wednesday that the company will rebuild many of its services around encryption and privacy. The changes will take years, Zuckerberg said, with the ultimate end-goal being the creation of a privacy-focused social platform that blends the community of a public social network with the intimacy and security of private messaging on WhatsApp.

The initial phase of Facebook's security overhaul will tackle messaging. Zuckerberg said he expects that Facebook users will eventually shift to Messenger and WhatsApp for social communications, rather than posting publicly on their profile or News Feed.

To that end, Zuckerberg said Facebook will retool its messaging services to be more interoperable, ephemeral, and with end-to-end encryption. The idea is to give people more control over their private messages and how long they're stored, and to reduce the permanence of the content that people share. Interoperability will also enable Facebook to integrate messaging between the Messenger, Instagram and WhatsApp platforms.

"We plan to build this the way we've developed WhatsApp: focus on the most fundamental and private use case -- messaging -- make it as secure as possible, and then build more ways for people to interact on top of that, including calls, video chats, groups, stories, businesses, payments, commerce, and ultimately a platform for many other kinds of private services," Zuckerberg wrote in a lengthy blog post.

Zuckerberg also goes on to detail how Facebook will approach secure data storage, including new considerations about where it builds data centers and whether it will abide by foreign data storage laws when governments seek access to people's information. Zuckerberg also acknowledged that his company will likely face challenges of confidence as it undertakes such a significant security turnaround.

"I understand that many people don't think Facebook can or would even want to build this kind of privacy-focused platform -- because frankly we don't currently have a strong reputation for building privacy protective services, and we've historically focused on tools for more open sharing," Zuckerberg wrote in the post. "But we've repeatedly shown that we can evolve to build the services that people really want, including in private messaging and stories."

Join Discussion for: Facebook to refocus messaging around encryption...