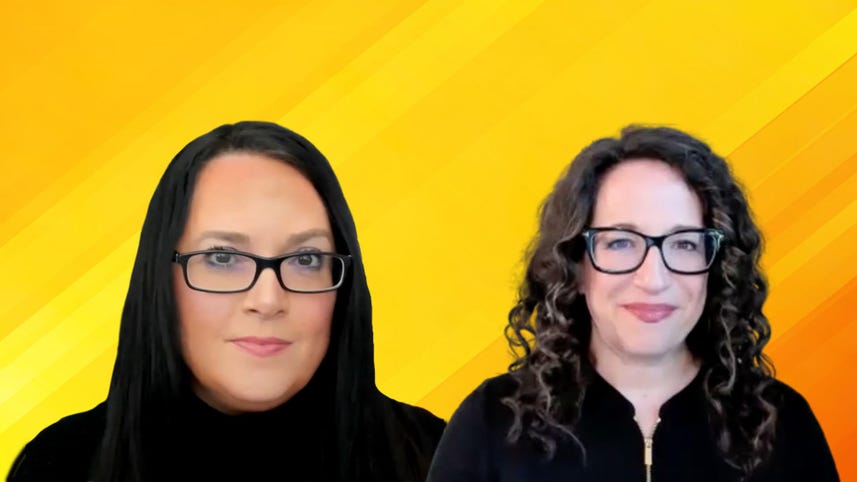 The first flight of a hydrogen-powered, commercial-grade aircraft has been completed successfully in the United Kingdom.

ZeroAvia's Piper M-class craft, a six-seater plane powered by hydrogen fuel cells rather than traditional fossil fuels, took to the skies across Cranfield, England -- managing to complete a taxi, takeoff, a flight circuit, and landing without a hitch.

While preliminary tests and demonstrations of hydrogen-powered electric vertical takeoff and landing (eVTOL) vehicles have appeared in a scattergun fashion over the past few years -- such as the unveiling of Alaka'i Technologies' Skai taxi -- ZeroAvia says the Piper M-class is the "largest hydrogen-powered aircraft in the world," and one that appears to be quickly advancing in its flight capabilities.

ZeroAvia, based in both London and California, is focused on the development of commercially-viable craft able to transport up to 20 passengers, as well as EVs suited for deliveries and agricultural purposes.

The fledgling company, having only been in operation since 2017, says that a hydrogen-electric powertrain, which is zero-emission as it converts liquid hydrogen to electricity and only includes hydrogen and oxygen in the power chain, will "decarbonize commercial aviation."

ZeroAvia says that without any new, fundamental science, hydrogen-powered craft already have the potential to "match the flight distances and payload of the current fossil fuel aircraft" in the future.

The test, taking place on Thursday, has been described as a "major milestone" in the HyFlyer project, a research and development program backed by the UK government. HyFlyer encourages the development of zero-emissions and powertrain technology able to replace standard, fossil fuel-based piston engines.

The Cranfield experiment was the first step in more ambitious plans, and now, ZeroAvia says it is working on another flight plan for later in the year -- a 250-mile trip out of an airfield in Orkney.

"The demonstration of this range is roughly equivalent to busy major routes such as Los Angeles to San Francisco or London to Edinburgh," the company noted.

TechRepublic: When users can manipulate big data at their own desks they can use it to solve more problems

If this flight time can be completed successfully and safely, this has the potential to prove the commercial viability of the technology, and therefore, may prompt a new wave of interest -- and investment -- into ZeroAvia's prototype craft.

"While some experimental aircraft have flown using hydrogen fuel cells as a power source, the size of this commercially available aircraft shows that paying passengers could be boarding a truly zero-emission flight very soon," ZeroAvia CEO Val Miftakhov commented.

Space
The 5 best outdoor cooking gifts for dad in 2022