Full Bio
Posted in Between the Lines on August 14, 2020 | Topic: Innovation 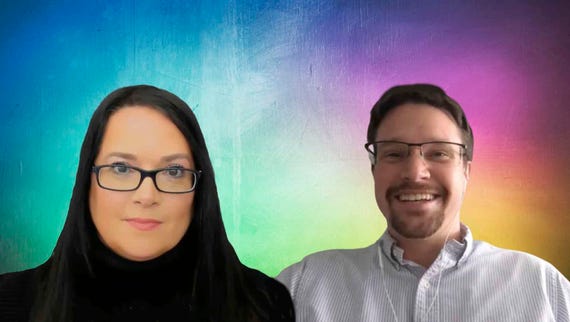 The Japanese government hopes to see flying cars in the skies above the country's major cities in only three years.

The vertical take-off and landing (VTOL) industry, with a particular focus on renewable, electric power systems, is of interest to many vendors in the transport space.

Japan-based SkyDrive has developed a two-seater eVTOL vehicle currently at the testing stage, but is far from the only company exploring means to send our cars into the skies. Uber, Boeing, Airbus, AeroMobil, and other vendors are all exploring the VTOL space -- hoping to create a commercially-viable and safe craft first to jump ahead of competitors.

A number of prototypes proposed relate to the idea of flying 'taxis' that can be manned by professional pilots and are able to transport relatively large numbers of people. However, in SkyDrive's case, the company has developed a vehicle small enough to fit into two average parking spaces.

Founded in 2018, the Tokyo-based startup has focused on the design, development, and manufacture of flying vehicles. Comprised of aircraft, drone, and automobile engineers, the company inked a deal with Toyota City in 2019 allowing the firm to make use of the city's 10,000m2 development base and indoor testing facilities.

SkyDrive has raised 1.8 billion yen from investors to date.

The startup's SD-XX prototype is a two-seater, piloted vehicle, with two propellers set in four corners. The aircraft is powered by an electric battery, and at present, engineers hope to launch a commercial version capable of speeds of up to 60km/ph with an overall mileage of 20 - 30km.

An unmanned outdoor flight was conducted in December 2018, followed by manned flights in December 2019 and March 2020. SkyDrive is now working on improvements to the existing technical design. The final concept vehicle is below.

The company hopes to formally launch its flying car in the next few years. While this may seem ambitious, the Japanese government is keen to support eVTOL projects and wants to see safe and viable vehicles in the market by 2023.

In densely-populated countries with sprawling urban cities like Japan, eVTOL vehicles could, one day, reduce the traffic burden on roads and provide quicker transport between city areas via heliports. It may also be possible for eVTOL vehicles to prove valuable in transport to remote areas or in cases of natural disasters for rescue efforts or supply runs.

In an interview with the Japan Times, SkyDrive CEO Tomohiro Fukuzawa said he hopes to demonstrate another manned flight over summer, with an air taxi service planned for 2023. If all goes well, autonomous flying cars may be offered commercially to the public by 2028 for roughly the same price as an "expensive car."

Osaka or Tokyo are being considered as the first areas in which an air taxi service will launch with one passenger and one pilot. SkyDrive intends to charge far less for a ride than a traditional helicopter trip.

TechRepublic: Chatbot use surges amid pandemic as digital transformation accelerates

When it comes to the commercial launch of private air vehicles, the company expects to sell at least 100 by 2028.

"I'm really excited about the future prospects because we're about to witness a big improvement in mobility -- which is rare, historically, starting from horses to cars, to airplanes and steamships," Fukuzawa told the publication. "There are many other rivals in Europe and the United States, but we'd like to manufacture a vehicle that provides a comfortable ride with "Made in Japan" quality."

In related eVTOL news, at the beginning of 2020, Joby Aviation -- the developer of a piloted, electric five-seat flying vehicle -- received $394 million in investment by automaker Toyota.