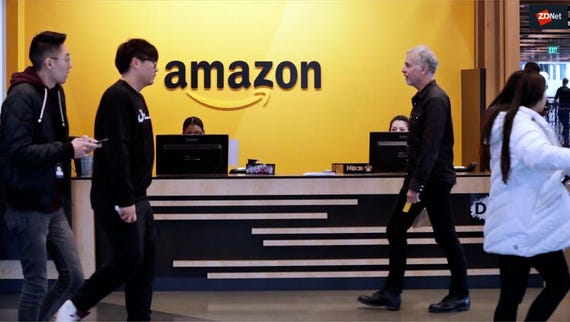 Amazon reports another fraud scheme in the platform
Watch Now

Five scammers have been charged with allegedly swindling millions of dollars from members of the US military and elderly veterans following the theft out of their PII.

The defendants, based in the Philippines and the US, used stolen information to swindle victims out of their benefits, the US Department of Justice (DoJ) said on Wednesday.

According to a 14-count indictment (.PDF) unsealed in San Antonio, Texas, Robert Boling, Fredrick Brown, Trorice Crawford, Allan Kerr, and Jongmin Seok allegedly conducted the scheme based on the theft of the personal identifying information (PII) of military personnel by Brown in 2014 while working at a US Army installation.

Names, dates of birth, Social Security numbers, and Department of Defense (DoD) IDs were taken. Brown then allegedly gave this information to the other schemers to compromise a DoD portal used to access military benefits information.

"Access to these detailed records enabled the defendants to steal or attempt to steal millions of dollars from military members' bank accounts," the DoJ says. "The defendants also stole veterans' benefits payments."

CNET: Voice assistants might give you a fake customer service number, thanks to spammers

US prosecutors say that the elderly and veterans were most at risk of having their benefits taken.

Individuals were then recruited as money mules to accept stolen payments and to send the cash to the scheme's operators through international wire transfers.

The million-dollar criminal enterprise was exposed this year, leading to the arrest of the five suspects. Boling, Kerr, and Seok were arrested in the Philippines, Brown was arrested in Las Vegas and has been detained, and Crawford, after being apprehended in San Diego, is awaiting a detention hearing.

TechRepublic: How CISOs can better defend their organizations against cyberthreats

Prosecutors are charging the defendants with multiple counts of conspiracy, wire fraud, and aggravated identify theft.

"The crimes charged today are reprehensible and will not be tolerated by the Department of Justice," said Attorney General William Barr. "These defendants are alleged to have illegally defrauded some of America's most honorable citizens, our elderly and disabled veterans and service members."

The DoD and Veterans Affairs (VA) are working with the DoJ to notify victims that have been identified so far.

Join Discussion for: US military veterans swindled out of millions...