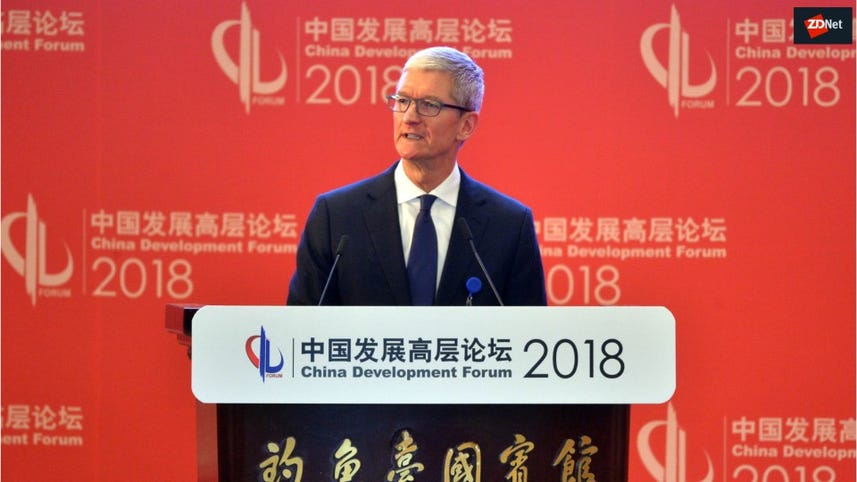 There's a much larger fallout ahead from the recent Facebook/Russian interference scandal.

Doc Searls, editor of Unix Journal writes, "Facebook's Cambridge Analytica problems are nothing compared to what's coming for all of online publishing."

...Every person, and what they look at online, is routinely profiled by companies that receive these data from the websites they visit. Where possible, these data and combined with offline data. These profiles are built up in "DMPs".

Many of these DMPs (data management platforms) are owned by data brokers...There is no functional difference between an #adtech DMP and Cambridge Analytica.

I agree with much of Doc Searls's analysis, but I would change the headline to: "Facebook's Cambridge Analytica problems are nothing compared to what's coming for all the Big Brands."

All publishers -- even large ones such as The New York Times -- contribute a tiny fraction to the massive consumer data lakes that are financed by huge corporations.

It's not publishers, but also the 'Big Brands' and their advertising strategies that now come into sharp focus. Online advertising forces Big Brands into an adversarial position to customers.

Big business won't be able to defend its continued use of ad tech and data collection, because it runs counter to the interests of society as a whole -- and their customers.

For the sake of a Procter and Gamble being able to save money on selling soap powder, we have created the means for monitoring and controlling the behaviors of billions of people and laying them open to political and idealogical manipulations.

Selling ideas uses the same data as selling shoes. Consumerism enables the technologies of totalitarianism. My fear is that we could paint ourselves into a very unpleasant corner -- a N. Korea, but with far more powerful systems for oppression and suppression of dissent.

It's worth highlighting the fact that the Facebook/Cambridge Analytica scandal did not involve anything illegal -- it was the terms of service that were broken. It's the overall ethics of the matter that matter.

Businesses will try -- but it's going to be impossible to defend their continued, rapidly improving means of data collection.

Simply put, companies have to consider this equation: Saving money on advertising costs versus the colossal potential damage to society and individuals.

If the data isn't collected, it can't be leaked, stolen, or abused. Businesses will have to stop the practice. Otherwise, how will they build the trust they need to do business?

Richard Edelman, CEO of the world's largest private PR firm Edelman, warned earlier this year of "an unprecedented crisis of trust in the US" and other countries.

Read also: Mozilla launches a Facebook Container add-on after removing all ads from the social network

A global survey of 33,000 people across 28 countries revealed the issue.

How will CEOs build trust while employing spy-and-snitch ad tech and maintaining ever more detailed dossiers on customers?

Trust cannot be built if you are using devious means to sell products and exposing customers to all sorts of other issues and abuses.

Brands will have to side with their customers or accept a permanent adversarial position toward them. The future is rapidly narrowing for the ad tech industry and related others.