FTC warns manufacturers against trying to use unfair restrictions on warranties.
Written by Liam Tung, Contributor on April 11, 2018 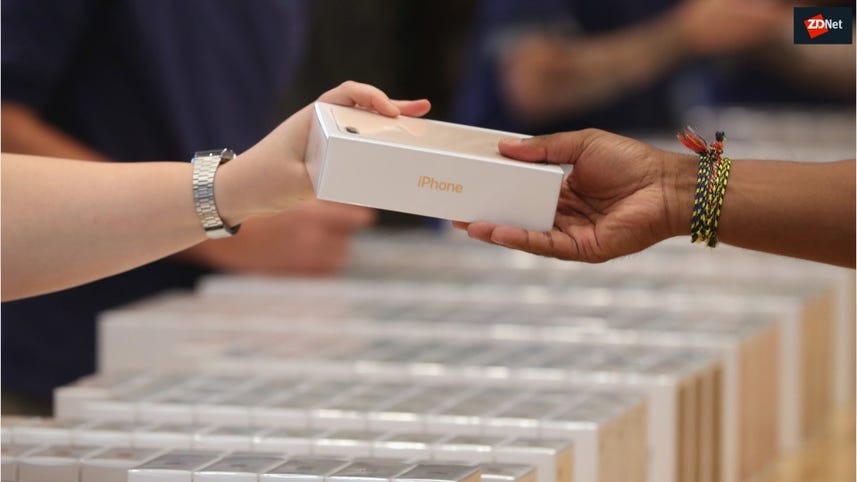 The Federal Trade Commission has warned six major companies that sell smartphones, video game systems, and vehicles about warranty conditions that require customers to use specified parts or service providers.

The FTC says claims by manufacturers that a warranty can only be intact if a consumer buys specified parts are prohibited under the Magnuson-Moss Warranty Act, a law setting out the rules for consumer product warranties.

The only conditions a firm can apply to restrict warranties in this way are if they receive a waiver from the FTC or provide the specified parts or services for free.

"Provisions that tie warranty coverage to the use of particular products or services harm consumers who pay more for them, as well as the small businesses who offer competing products and services," said Thomas B Pahl, acting director of the FTC's Bureau of Consumer Protection.

The FTC hasn't named the firms but a company that has been criticized over the years for restrictions on third-party screen replacements is Apple. However, the iPhone maker argued that its 2016 'error 53' debacle was a security measure.

See also: How to manage the lifecycle of your company's computers

The issue cropped up again last October with iOS 11.0.3, which addressed a bug that made iPhone 6s devices with non-genuine Apple screen replacements unresponsive.

Incidents such as these have prompted calls for Right to Repair legislation, which was introduced in California in March, the 18th state to introduce a repair bill. Thus far, no repair bills have been enacted.

Apple, Microsoft, Sony, Toyota, Verizon, and a host of major manufacturers have long opposed the movement.

Apple in February ditched a warranty condition that excluded coverage on iPhones that had displays repaired or replaced by third-party providers.

According to Apple, the Error 53 issue that iPhone 6 owners who have upgraded their Touch ID sensors are seeing is not a bug, but a security feature.

Mediation in relation to Apple's allegedly misleading warranty statements is to be completed by March 2, 2018 before a future trial date is set.

The 10 'Prime Directives' of repairing and upgrading tech

Over the years, I've built up a set of rules that I keep in mind when fixing things. I call them the "Prime Directives," not because I'm a huge Star Trek fan, but because they're important, and bad things tend to happen when they're violated.

The cover glass is easier to replace, but the iFixit team still gives the school-oriented device a low repairability score, mostly due to the superstrong adhesive found in all iPads.