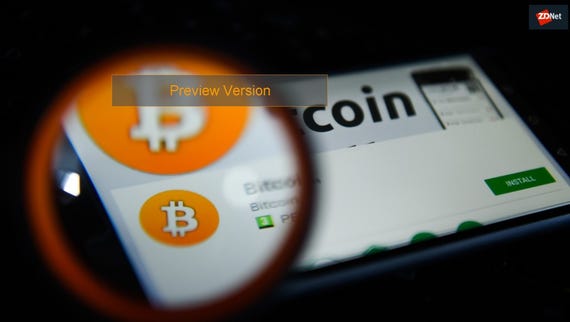 The former chief executive of now-defunct company GAW Miners has been sentenced to 21 months in prison for defrauding customers of roughly $9.2 million.

According to court documents from the District of Connecticut, Homero Joshua Garza, the former founder and CEO of GAW Miners, GAW, ZenMiner, and ZenCloud, defrauded customers seeking to invest in cryptocurrency mining operations.

The 33-year-old touted miners, access to mining operations, the purchase of the virtual currency PayCoin, and hashlets to the public through his companies, but the sales were nothing more than part of an elaborate, fraudulent scheme.

The US Department of Justice (DoJ) said that between May 2014 and January 2015, the companies operated what is akin to a Ponzi scheme.

Investors were sold access to mining operations that did not exist, as well as hashlets. The hashlets, which were claimed to give customers rights to profits made from GAW Miners and ZenMiner cryptocurrency mining operations, were sold off far beyond the actual mining power present in the companies' data centers.

As a result, new hashlets were sold to pay off old investors so the scam did not arouse suspicion, rather than give investors any legitimate percentage of mining profits.

In order to snag new customers, Garza made a number of fake statements in relation to the businesses. This included the former executive's claim that GAW Miners' parent company had purchased a controlling stake in ZenMiner for $8 million.

This would give credence to both firms' legitimacy, but in fact, such a transaction never took place.

In order to entice investment into PayCoin. Garza promised customers that the value of the virtual asset would not fall under $20 per coin as the cryptocurrency was underwritten by a fiat reserve of $100 million.

This funding reserve did not exist.

At its peak, PayCoin was worth just over $13. However, the virtual currency is now close to worthless as a coin based on fraud, and the going rate for PayCoin has plummeted to $0.016.

The collapse of the cryptocurrency is similar to BitConnect's BCC coin, which was worth $363.62 at the time the exchange's founder pulled an exit scam.

BCC is now worth $0.67, which is effectively worthless in comparison to the coin's previously high price.

Garza pleaded guilty to one count of wire fraud. In addition to the prison sentence, Garza will also have to accept three years of supervised release -- including a period of home confinement -- and pay restitution of $9,182,000, the amount law enforcement believes investors worldwide have been defrauded by.

CNN reports that the original sentence considered for Garza could have been as long as 20 years in prison, but the convict's agreement to pay back the funds reduced the length of the imposed sentence.

Lawsuits against GAW Miners and ZenMiners were launched by the US Securities and Exchange Commission (SEC) in 2017. The agency won the court case and the presiding judge ordered the companies to jointly pay back $10.4 million to scammed investors, as well as $1 million in damages.

The case against Garza was separate from the complaints filed against the companies.

Ironic as it is, at the time that investors were defrauded, the value of Bitcoin (BTC) hovered at the $450 mark.

If Garza had legitimately invested in the cryptocurrency -- even if no mining took place -- at the time, the rapid inflation of Bitcoin value to today's rates may have ensured the fraudster got away with the scheme and customers would not necessarily have lost their investment.