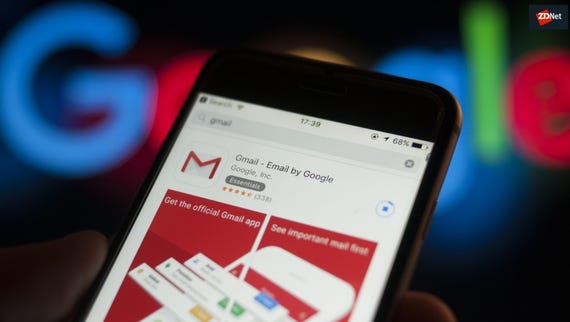 Like it or not, Gmail new design will be mandatory in a few months
Watch Now

Yes, Gmail launched on April 1, 2004 and became a quick hit for Google. At the time of Gmail's launch, Yahoo! Mail and Microsoft Hotmail were large email providers.

From that Gmail launch, Google extended into G Suite and became more of a Microsoft Office competitor. Gmail gained traction because it had Google search built in, but today is more of an artificial intelligence and machine learning productivity play.

The Gmail update include the following: