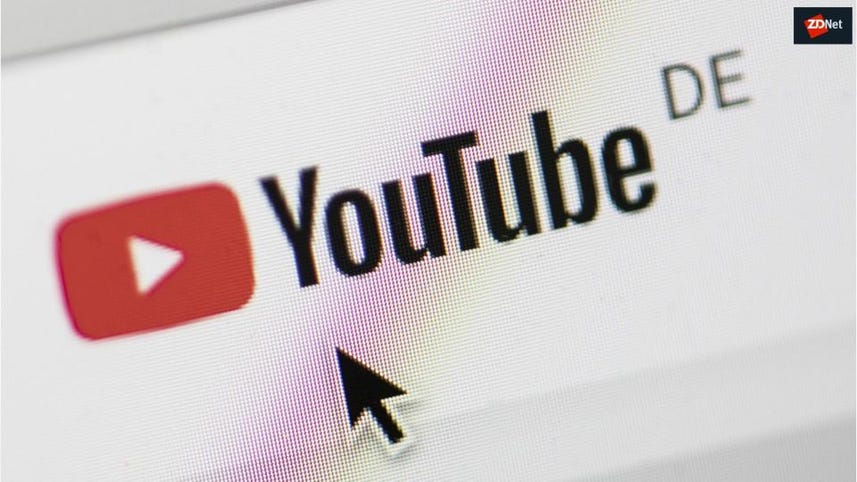 Google and YouTube will pay $170 million to settle a case with the US Federal Trade Commission and New York Attorney General that alleges the tech giant illegally collected the personal information of children.

Under the Children's Online Privacy Protection Act (COPPA), owners of online services targeted at children need to gain parental consent before collecting data on persons under 13 years of age, which also includes the use of persistent identifying cookies.

The FTC and New York Attorney General put forward the argument in a complaint [PDF] that YouTube channels created to target children needed to comply with COPPA.

"The complaint notes that the defendants knew that the YouTube platform had numerous child-directed channels," the FTC said.

"YouTube marketed itself as a top destination for kids in presentations to the makers of popular children's products and brands. For example, Google and YouTube told Mattel, maker of Barbie and Monster High toys, that 'YouTube is today's leader in reaching children age 6-11 against top TV channels' and told Hasbro, which makes My Little Pony and Play-Doh, that YouTube is the '#1 website regularly visited by kids'."

The complaint stated that Google knew it was collecting personal information from channels targeting children, and thereby would be deemed to be running a website "directed to children".

"At no time have Defendants attempted to provide parents with the COPPA-specified notice of their information practices or obtain verifiable parental consent," the complaint said.

It further adds that despite pitching itself as a favourite destination for children, Google employees pushed the line that it did not need to comply with COPPA because YouTube had a general audience.

"In response to one advertising company's questions regarding advertising on YouTube as it relates to a toy company and COPPA, Defendant Google's employee responded, 'We don't have users that are below 13 on YouTube and platform/site is general audience, so there is no channel/content that is child-directed and no COPPA compliance is needed'."

As well as needing to pay $136 million to the FTC and $34 million to New York, Google and YouTube will need to create a system to allow channel owners to identify child-directed content, so that YouTube can comply with COPPA.

"The settlement also prohibits Google and YouTube from violating the COPPA Rule, and requires them to provide notice about their data collection practices and obtain verifiable parental consent before collecting personal information from children," the FTC said.

In its second quarter results announced in July, Google's parent company Alphabet reported net income of $10 billion, up from $3.2 billion a year ago, on revenue of $39 billion.

Internet of walled gardens? Go single vendor with your IoT, or else.

Google antitrust: Are over 30 states about to join big probe into how Google behaves?

Regulatory pressure in the US is piling up on Google, as states plan inquiry alongside federal agency reviews.

Android Q is Android 10, and it's available right now.

Google planning big changes to the way Chrome tabs work, but you might not notice

The change is either going to annoy you in a big way, or you won't notice.

Android users can now verify their identity via fingerprint or screen lock, rather than a password, according to a Google Security Blog post.

Social Media
How hybrid work will empower all workers