Google antitrust: Are over 30 states about to join big probe into how Google behaves?

Regulatory pressure in the US is piling up on Google, as states plan inquiry alongside federal agency reviews.
Written by Liam Tung, Contributing Writer on Sept. 4, 2019 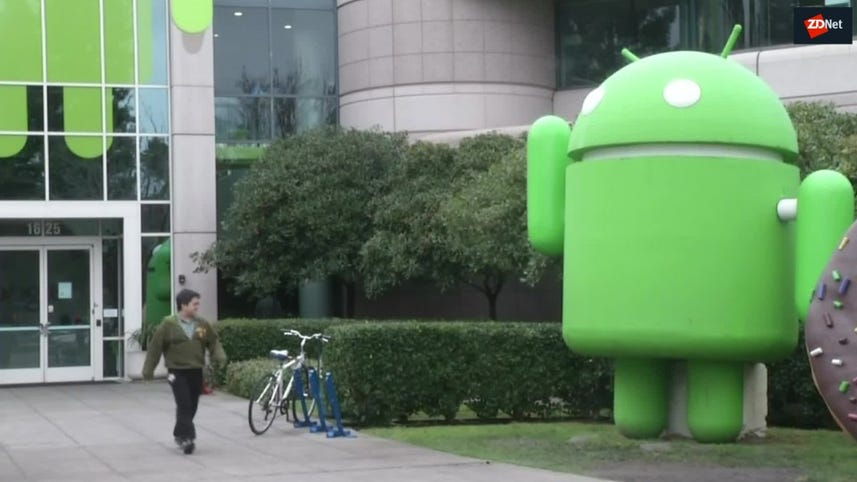 More than half of US state attorneys general may join a new antitrust probe targeting Google. The investigation is scheduled to be announced next Monday at a news conference in Washington, according to Washington Post sources.

An antitrust investigation by state attorneys general would turn up the heat on Google, which could, like Microsoft in the 2000s, be forced to change business practices, deal with years of regulatory oversight, and face the threat of being broken up by federal regulators.

The Department of Justice (DoJ) launched a review into big tech in July and last month DoJ assistant attorney general Makan Delrahim confirmed that a "couple of dozen" state attorneys general were keen on the subject too, CNBC reported at the time.

Delrahim said it would be beneficial for states and the DoJ if investigators from both sides cooperated.

The DoJ is seeking input from the public and industry insiders to assess how big tech platforms achieved market power and whether their practices have reduced competition, stifled innovation, or harmed consumers.

The review is believed to be looking at Google, Amazon, Facebook, and possibly Apple. However, it's not clear whether the state attorneys general also plan to investigate other tech giants besides Google.

As the Post notes, states have less power to wield over companies in antitrust enforcement cases, but state attorneys general did contribute to the federal case against Microsoft over how it used its Windows monopoly to block competitors.

Additionally, that Republican and Democratic state attorneys general are keen to launch antitrust probes could put pressure on federal government to investigate further.

While the US has so far avoided Europe's antitrust actions targeting Google, the mood in Washington regarding regulating big tech has changed due to concerns over user privacy and largescale Russian misinformation campaigns using Facebook and other tech platforms.

European regulators have pressed ahead with antitrust probes into Google's business practices, which resulted in multibillion dollar fines over its handling of Android and online advertising.

The European Commission in March fined Google €1.49bn ($1.64bn) after finding its contracts with third-party websites prevented rivals from placing their search ads on these websites.

And last year it fined Google €4.34 ($5bn) for restrictions it placed on Android device makers to ensure these devices delivered traffic to Google Search.

READ MORE: Google antitrust: Are over 30 states about to join big probe into how Google behaves?

Google told ZDNet in a statement that it will continue to work with regulators and attorneys general in their inquiries.

"Google's services help people every day, create more choice for consumers, and support thousands of jobs and small businesses across the country," a Google spokesman said.

"We continue to work constructively with regulators, including attorneys general, in answering questions about our business and the dynamic technology sector."

More on Google and antitrust issues