Google plans to remove a bunch of garbage and useless Chrome extensions from the Web Store.
Written by Catalin Cimpanu on April 29, 2020 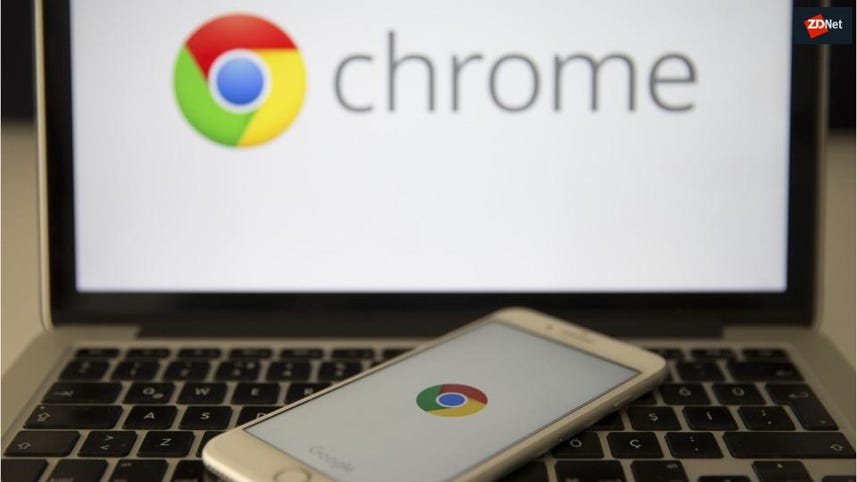 Google announced today new rules for the Chrome Web Store in an attempt to cut down the number of shady Chrome extensions submitted and listed on the site.

The browser maker says that due to Chrome's success as today's top browser platform, the Chrome Web Store has seen an influx of spammers and fraudsters.

Google says that these malicious entities have been behind a rising number of duplicate, spammy, and downright malicious extensions that are now poisoning and drowning the Chrome Web Store in low-quality content.

Starting August 27, Google says it intends to enforce a new set of rules, which will result in a large number of extensions being delisted. These rules are meant to crack down on a series of practices extension developers have been recently employing to flood the Web Store with shady extensions or boost install counts for low-quality content. They include:

All extension developers have until August 27 to fix their extensions. Google says it intends to take down all extensions that violate these rules.

When this happens, thousands of garbage Chrome extensions are expected to disappear from the Web Store, which would make searching for useful content on the site much easier and safer, compared to today.