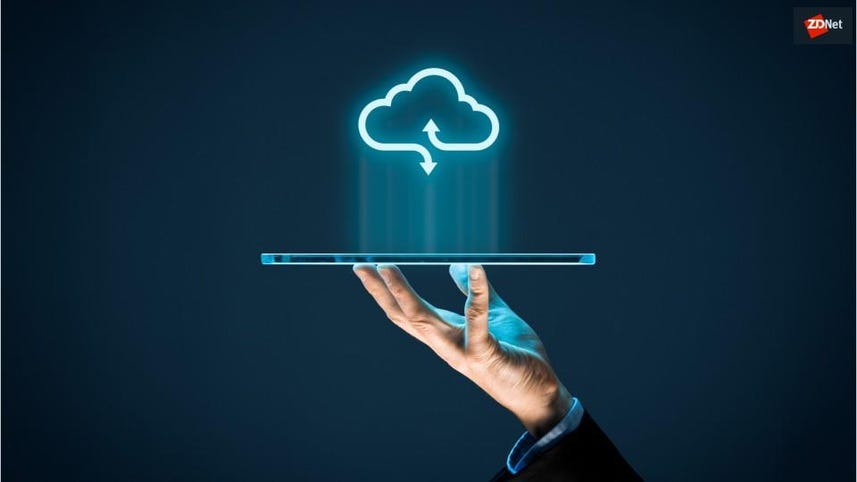 With the new service, customers can connect to a dedicated VMware environment directly through the Google Cloud Console to migrate or extend their on-premise workloads to the cloud.

The service promises to minimize a company's operational burden with end-to-end support. Google Cloud manages the lifecycle of the VMware software stack and manages all related infrastructure and upgrades. Dedicated networking and networking services such as Interconnect and VPN provide for seamless connectivity and access to on-premise environments.

For more than a year now, Google Cloud has been building up an enterprise customer-focused strategy, with the aim to make Google Cloud "the easiest cloud provider to do business with," according to Google Cloud chief Thomas Kurian.

For its part, VMware is "on a great journey to become the multi-cloud infrastructure provider of choice," CEO Pat Gelsinger said earlier this year.

A couple of weeks ago, VMware and Microsoft announced Azure VMware Solutions to provide a native, supported VMware experience on Microsoft Azure. VMware also has a longstanding relationship with Amazon Web Services. The company also just announced the availability of the Alibaba Cloud VMware Solution in mainland China and Hong Kong.