Instead of slow 3G speeds when traveling abroad, Fi users will soon have 4G LTE in select countries.
Written by Jason Cipriani, Contributing Writer on Jan. 14, 2019 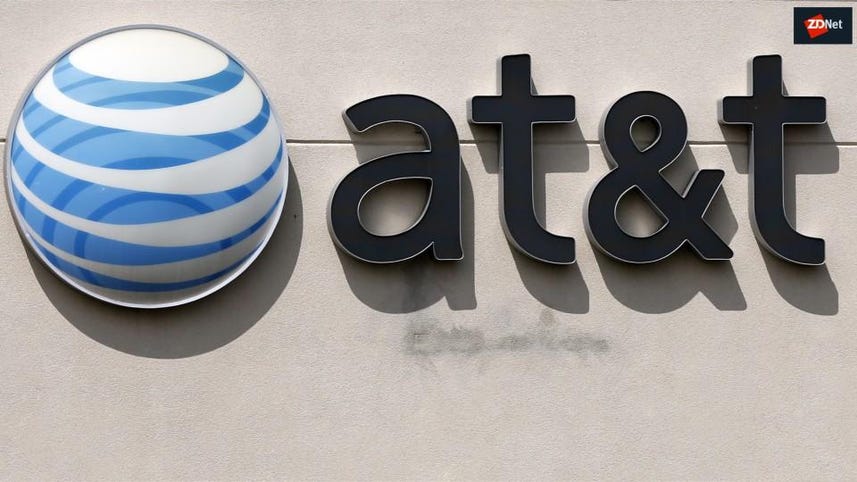 The announcement of new Google Fi features follows the service's rebranding from Project Fi to Google Fi, added support for more Android devices, and a beta program for iPhone users in late 2018.

Fi subscribers who have a phone specifically designed to work on Google Fi will begin to see new features in the Messages app, such as a typing indicator, high-resolution videos, read receipts, and the ability to message over Wi-Fi or data.

Google has been working with carriers and its Android hardware partners to standardize an improved version of SMS messaging with RCS.

For those Fi users who have a compatible Android phone, you will need to install the official Google Messages app in order to activate the RCS functionality.

Over the next few weeks, Google will enable high-speed data in 33 countries for Fi subscribers with phones designed for Fi:

These 33 countries were already part of the over 200 countries Fi users have free international data roaming, where a data connection is typically limited to 3G speeds.

Security
How to transfer your WhatsApp account from Android to iPhone