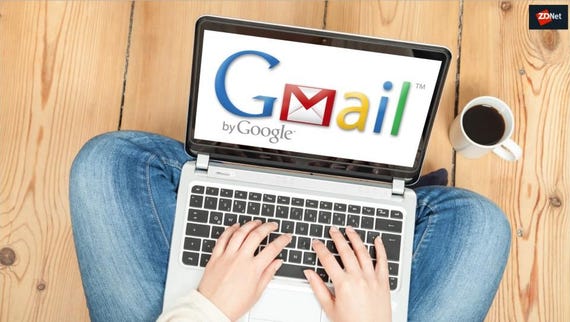 Google has announced one more new Gmail Smart Compose capability after this week's 15th anniversary update. Smart Compose will now begin suggesting subject lines based on the content of an email.

After finishing off writing an email to a contact and moving the cursor to the subject line, Smart Compose will present a suggested header. To accept a suggested subject, users just need to hit the Tab key.

"We've seen how Smart Compose suggestions can cut down on the effort it takes for you to write emails and replies. With personalization, these suggestions now better resemble how you tend to write," Google wrote in a blogpost.

Smart Compose arrived in Gmail last year and taps Google's AI to create suggested phrases to finish off a sentence.

Google earlier this week announced a handful of new Smart Compose features as part of Gmail's 15-year anniversary. As of October, Gmail had 1.5 billion users.

Smart Compose is on by default, but users can switch it off in Settings under General and Smart Compose personalization.

This week's updates also gave admins controls in the G Suite admin console to enable or disable Smart Compose personalization for their domain.

Join Discussion for: Google: Gmail Smart Compose will write your...