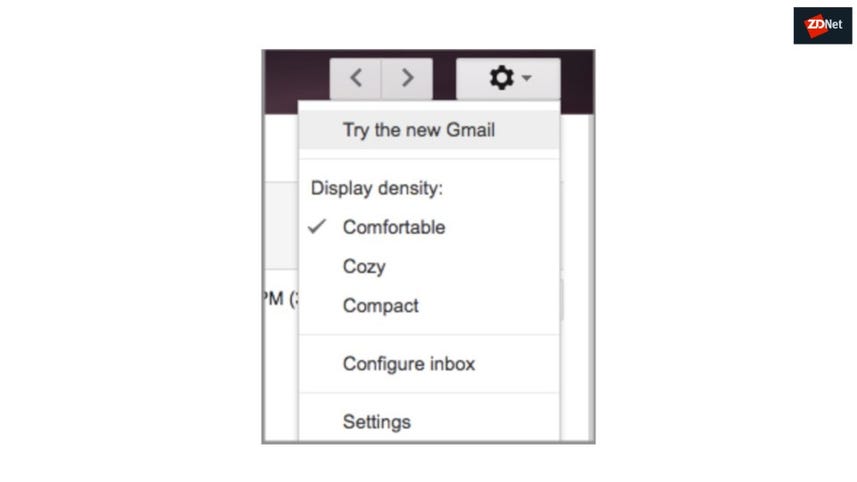 Google has launched a new program for researchers keen to utilize the Google Cloud Platform in their studies.

On Thursday, the tech giant said that academic research can become quicker, more efficient, cheaper, and more secure through the use of cloud technologies, and Google wants to become a part of the latest discoveries.

"Whether you're just starting out with a new idea, or validating your work before sharing it with the public, we want to help you advance your new discoveries," Google says.

Researchers are already taking advantage of the Google Cloud Platform in their research. A team from the Massachusetts Institute of Technology (MIT) is using GCP for mathematical research, while others from the Lamont-Doherty Earth Observatory at Columbia University developed an open-source platform for managing climate science data sets through GCP.

Interested applicants must be researchers at accredited academic institutions in the United States, or they may also be accepted if they are connected to degree-granting institutions in countries including the UK, Austria, Germany, Italy, France, Denmark, or Sweden, among others.

Google will eventually expand the program to more countries worldwide.

GCP credits can be used for computing research and services on Google Cloud Platform related to elements including storage, compute, and data analysis. If these credits are used for other purposes -- such as cryptocurrency mining -- Google is able to revoke participation in the program.

Awards are worth $5,000 in GCP credits, however, researchers can apply for additional credits.

"As an academic, I'm thrilled that Google Cloud will make GCP credits available to the research community," says Fei-Fei Li, Chief Scientist for Google Cloud AI and ML. "This will help support important scientific discoveries and accelerate fundamental research that is critical for the future."

The program builds upon the Google Cloud Platform Education Grants and a partnership to support National Science Foundation (NSF) grants in BIGDATA.

Earlier this week, Google announced updates to the Google Cloud Platform's managed database services on the wishes of customers.

Among the new offerings are commit timestamps for Cloud Spanner across multiple regions, a beta version of Cloud Bigtable replication, a Redis managed service -- used to move apps into in-memory architectures -- and Cloud SQL for PostgreSQL.

Collaboration
How to integrate Google Drive into Slack