Google Pixel 4: Release date, specs, features, and everything you need to know

The Pixel 4 looks to be a stunning phone, especially after all the rumors proved true.
Written by Jason Cipriani, Contributing Writer on Oct. 15, 2019 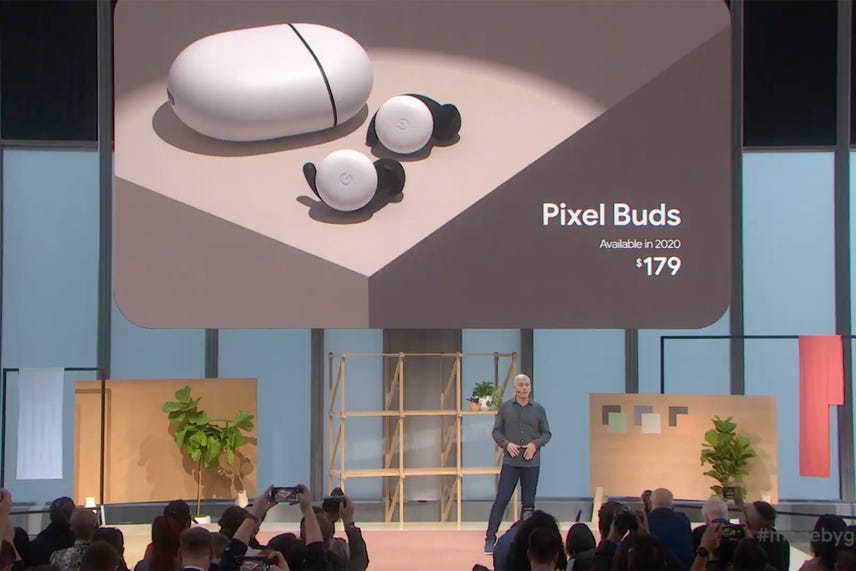 The 2019 Made By Google event just wrapped up, and Google announced everything we expected. There's a new Nest WiFi mesh system, a Nest Mini, Pixelbook Go, and, of course, the Pixel 4 and Pixel 4 XL.

Leading up to Pixel 4, we had a complete picture of what to expect. Google tried to head off the leaks this year, by posting a photo and confirming the name of the phone, but that plan backfired. Countless photos, videos, specification sheets, and renders have leaked online since then and were posted far and wide. We now know that the Pixel 4 and Pixel 4 XL go on sale today, and will begin shipping Oct. 24. You don't have to wait much longer to get your hands on Google's latest wares.

Now that everything is official, let's take a closer look at the Pixel 4.

When will it be available?

You can preorder the Pixel 4 or Pixel 4 XL right now through the Google Store. Shipments arrive as early as Oct. 22.

How much will it cost?

Google ditched the display notch this year, and instead increased the size of the top bezel, allowing for the cameras and sensors required for Motion Sense and Face Unlock. The two-tone look that's been a staple of Google's Pixel line is also gone, with a single color scheme on the back of the phone. There are black, white, and a limited edition orange color availed.

For the first time, the Pixel line now has two cameras. The new cameras arrangement looks similar to the iPhone 11's, with a square camera array on the back of the Pixel 4.

What about new features?

Google confirmed that Project Soli, a radar-based system, will be used in Pixel 4. Using Motion Sense, you'll be able to wave your hand over the phone on a table to mute incoming calls, switch tracks, and similar tasks.

Also included in the Pixel 4 is a facial recognition system that can be used to unlock the phone, and presumably, make purchases with Google Pay. There's not a fingerprint sensor on the Pixel 4, so it makes sense that anything you used the fingerprint reader for can now be accomplished with face unlock.

Google will take advantage of having two cameras on the Pixel 4 -- a first for the Pixel line -- by adding new exposure controls, and Night Sight is gaining the ability to photograph the stars.

Google Assistant will also see updates with the launch of the Pixel 4. Assistant appears to be smarter and more aware of how and when it's being used.

What are the specs?

Here are the official specifications, according to Google:

Perhaps the most notable aspect of the spec sheet is that the Pixel 4 will have a 90Hz display, which should make common tasks like gaming and scrolling through your Facebook feel smoother.