Your unintended new doorstop will be replaced, the tech giant says.
Written by Charlie Osborne, Contributing Writer on Oct. 25, 2019 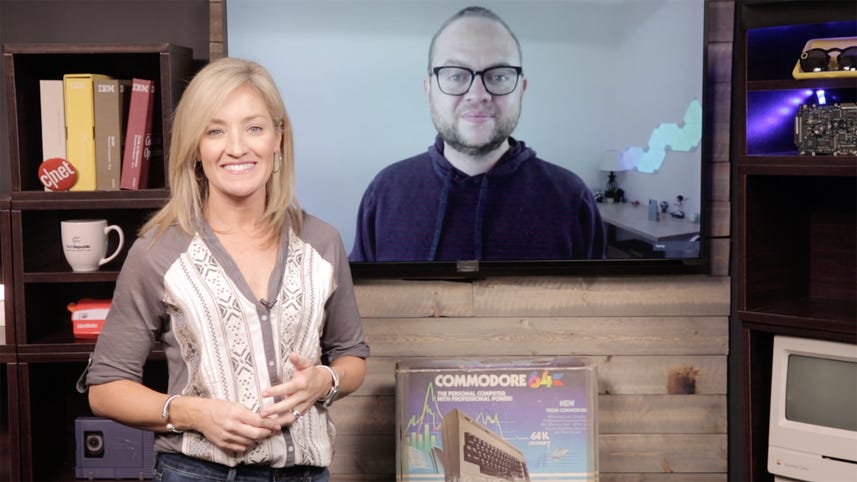 Google has promised that smart Home devices inadvertently transformed into useless bricks by a failed firmware update will be replaced.

Over the past few weeks, reports have surfaced of Google Home and Mini devices failing to respond after automatically receiving firmware updates, as reported by 9to5Google. Issues include solid white lights, failures to reboot, and attempts to reset yielding no results.

Impacted customers that reached out to Google's support team reported that there was no fix for the issue and despite going through the troubleshooting process and some managing to resolve the problem with on/off power changes and factory resets, many devices remained unresponsive.

Google said at the end of September that the issue was being investigated.

"I just wanted to let you know all that the team is working on this issue and checking the root cause since not all Google Home devices are affected," said one of Google's community specialists. "We appreciate all your patience."

The tech giant has now formally acknowledged the problem, which thankfully is not widespread.

Some users of the smart home assistants were concerned that being out of warranty meant their products would not be replaced. However, Google told 9to5Google that the decision has been made to replace any Google Home product bricked by the update, regardless of whether the product is still in the warranty phase.

In addition, a further update containing a fix is going to be rolled out to hopefully prevent any more devices being impacted by the problem.

"We are aware that a small number of Google Home and Google Home Mini devices are affected by an issue that causes the device to stop working," Google said. "We have a fix that will prevent the issue from happening and will be rolling it out soon. We are replacing affected devices."

If you have a bricked device, first attempt to reboot and reset the product, as per the instructions here. If this fails, you can contact Google support to work on the issue further and potentially claim a replacement Google Home or Mini.

Earlier this month, SRLabs researchers revealed that Amazon Alexa and Google Home products could be exploited to eavesdrop on their owners.

By adding special characters to the backend systems used by the smart assistants, the team was able to force the devices to stay in listening mode for long periods of time, and it was also possible to exploit this attack method to conduct phishing attempts.

ZDNet has reached out to Google with further inquiries but has not heard back at the time of publication.