Google to Android users: Your Docs, Sheets, and Slides are getting a new look

Google's office productivity apps on Android have been given the Material Design treatment.
Written by Liam Tung, Contributing Writer on Oct. 8, 2019 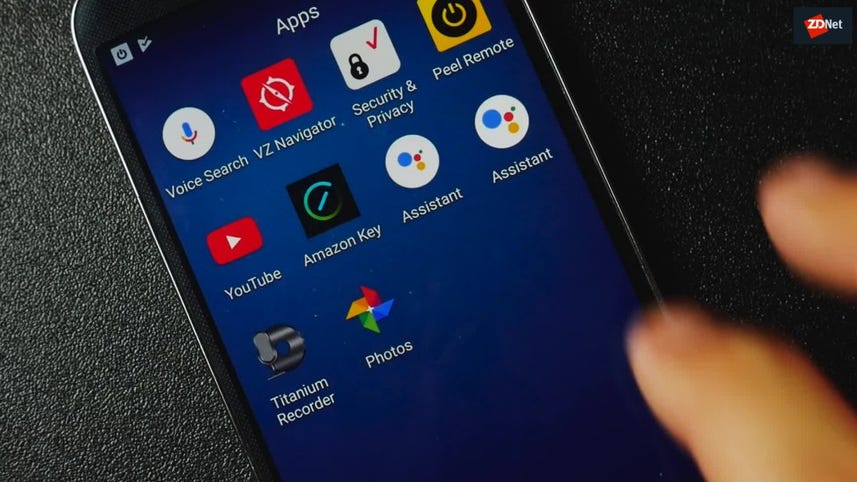 Google is rolling out new versions of Google Docs, Sheets, and Slides for Android that have been brushed up with the company's Material Design scheme.

The redesign is already in the latest versions of Google Docs and Slides on Android and it will begin rolling out to Sheets today.

"This Material redesign is part of a larger effort to bring consistency to the look and feel of our G Suite apps, with ease of use in mind," Google explained on its GSuite updates blog.

The updated Android productivity apps follows a Material Design overhaul that Google rolled out for Google Docs, Sheets, Slides on the web in January, which included redesigned buttons, dialogs, and sidebars as well as crisper iconography.

In March the company also redesigned the Google Drive app for Android and iOS, adding Google smarts to give users faster access to important files.

The updated Google Docs, Sheets, and Slides apps for Android will be rolling out to G Suite users from October 7, but it could take up to 15 days for users to see the changes.

Google announced Material Design in 2014, which it described at the time as a "unifying theory of rationalized space and a system of motion."

The company has gradually applied the design principles to its major apps, such as the Chrome browser and more recently the Play Store app on Android. The color that Google leans heavily towards with each Material Design revamp is white.