​Google to open a €600m data center in Denmark 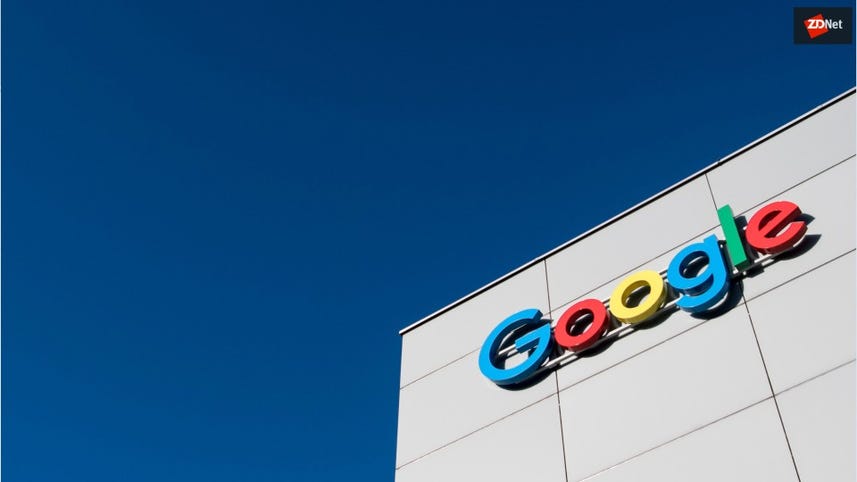 Google will open a new data center on the coast of Denmark, its fifth such facility in Europe.

Google has selected a location just outside of Fredericia, a town on the eastern coast of the Jutland Peninsula west of Denmark's capital Copenhagen.

Google's new Danish data center will be a few hours drive from Apple's two data centers on the same peninsula.

Apple announced its first Danish data center in Jutland in 2015, and has since built a second data center in Aabenraa, near the Danish-German border, which is expected to come online in the next few months.

Google plans to offset its carbon footprint by investing in Power Purchase Agreements (PPAs), which allow it to buy electricity from renewable energy projects on the same grid the data center is located.

Google has previously locked in PPAs backing Swedish wind farms that indirectly supply power to its data center in Finland.

The company this year also announced investments in new undersea cables for its cloud computing platform, including the Havfrue link connecting the US to Denmark and Ireland. It's expected to come online in late 2019.

The Denmark facility is timetabled to be complete in 2021 and will be Google's fifth European data center, joining others in Belgium, Finland, Ireland, and the Netherlands.

Citing forecasts from a Danish economic consultancy, Google says it expects to create 1,450 construction jobs per year between 2018 and 2021. Once the site is operational it will employ from 150 to 250 people.

Rest assured that cloud giants are going to launch services designed to tackle AI problems that multiple enterprises and industries need to solve.

Ian Hardenburgh describes Google Cloud Storage, which has been flying under the radar while Google Drive grabs headlines. Here is what the enterprise-class storage platform can do for you.

AI is artificial, but it isn't very intelligent. What if you could rent an artificial rat brain, or even better, an artificial human brain that could learn much faster?

Google location tracking: Turn it off for real (CNET)

A new report indicates that even when you disable Location History, your phone might still be storing location data. Here's how to stop it.