Google is thought to be planning a major push on hardware, with new phones, a watch, a security camera, and a refreshed smart speaker.
Written by Liam Tung, Contributing Writer on Feb. 14, 2019 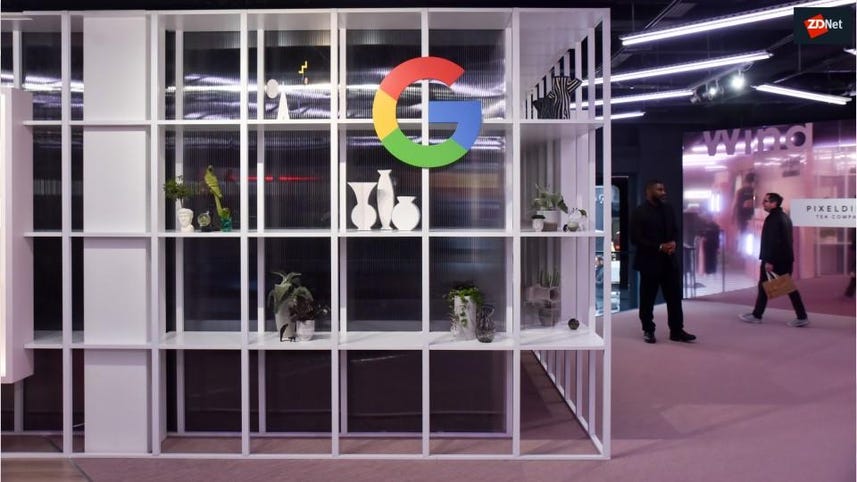 Google is set to refresh and fill out its Made by Google hardware line-up this year with a new budget Pixel 3 Lite, an updated Google Home, its own smartwatch, and a new Nest Cam.

Details of Google's new gadgets come from a report in Nikkei Asian Review, which suggests the company is gearing up for an "aggressive push into hardware", spearheaded by a budget version of its high-end Pixel that would be cheaper than Apple's $749 iPhone XR.

The phone is likely to be the widely-rumored Pixel 3 Lite, which would offer consumers a cheaper alternative to the Pixel 3, starting at around $799.

There's also a Pixel 4 in the works, as expected. According to an earlier report by Android Police, a Pixel 3, and 3 XL Lite will launch on Verizon in spring 2019.

As noted by 9to5Google, the claims by industry sources in the report chime with many of the leaks and speculation of recent months.

Google is reportedly working on a Pixel watch due for release this year, which would fill a notable gap in its own hardware lineup. Google was said to be planning to launch a Pixel watch last year but never did.

Perhaps it will have a better chance this year with its recent acquisition of IP from watch maker Fossil, which may help it catch up with smartwatch market leader, Apple.

The company is faring better in the smart-speaker market with its Google Home devices, almost selling as many devices as Amazon. Nikkei reports that Google will release an updated version of the Google Home unit.

And following Google's integration of Nest with its own hardware team last year, Google now plans to release a new security camera later this year.

TicWatch S2 review: Google Wear OS is pretty terrible and Mobvoi doesn't help the cause with this $180 smartwatch

The best smartwatch for Android smartphones users is the Samsung Galaxy Watch, but some may still desire to use a Google Wear OS device. If that applies to you, the $180 TicWatch S2 might meet some basic needs. There are better options available though.

After Android users explained their reasons for a secret envy of iPhones, Apple users returned the compliment.

Goodbye iPhone XR: Signal strength and size bring me back to the iPhone XS

In my quest to find the perfect iPhone for myself, I switched back to the Apple iPhone XS after testing the XS Max and XR. It all came down to a couple key elements.

The Pixel 3 is the latest in Google's line of premium flagship smartphones. Here are the most important details that professionals need to know about the Pixel 3 and Pixel 3 XL.

The Pixel 3's truly exceptional cameras and AI-powered call screening give it an edge on the other great phones in 2018's crowded winners' circle.

Here's everything announced at the Google Pixel Event

Here's everything announced at the Google Pixel Event

Google's Pixel Watch is a big deal. But taking on the Apple Watch is a massive challenge

Google's Pixel Watch is a big deal. But taking on the Apple Watch is a massive challenge