Government workers rely on Microsoft. That could be a security problem, Google claims

Updated: Does the US government's reliance on Microsoft Office 365 make it more vulnerable to cyberattacks? Google Cloud says that's what its survey shows.
Written by Liam Tung, Contributor on April 1, 2022 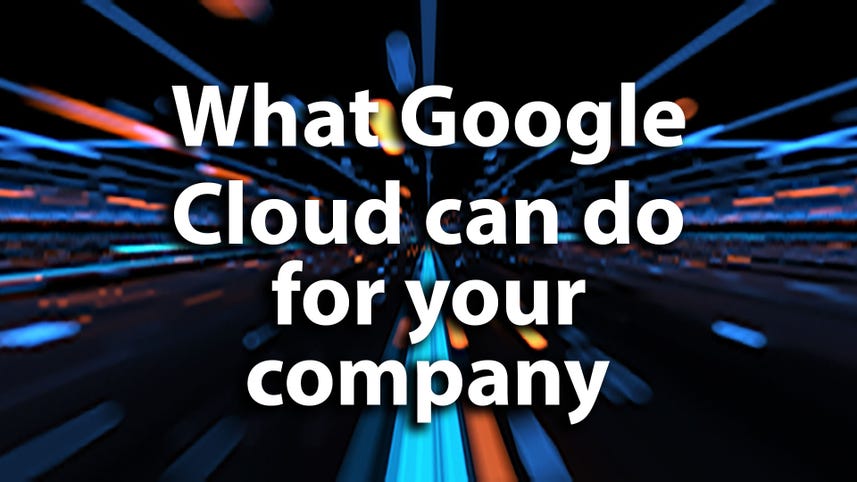 Google Cloud has published the results of a survey that it says shows the pervasive use of Microsoft tools in government is making workers less secure.

The company, via the pollster Public Opinion Strategies, asked workers about their thoughts of the US government's reliance on Office and Microsoft's productivity software like Word, Teams, Outlook, and OneDrive.

Respondents were asked: "Do you believe the federal government's reliance on products and services from Microsoft makes it more vulnerable or less vulnerable to hacking or a cyberattack?"

The 2,600 people surveyed by Google Cloud included 600 workers from the D.C. metro area and 338 federal, state, or local governments employees from across the US.

While the results from the survey are finely balanced, Google Cloud's take on the results was "Government workers say Microsoft tech makes them less secure."

"More than half of all respondents said that the government's reliance on these Microsoft products actually made the federal government more vulnerable to hacking or cyberattacks," says Jeanette Manfra, Google Cloud's senior director of global risk and compliance, in a blogpost.

Manfra, who joined Google Cloud in 2020 after a senior role at the US Cybersecurity and Infrastructure Agency (CISA), said the US government was hobbled by legacy software and a "legacy mindset".

But Microsoft's corporate Vice President of Communications Frank X. Shaw said it was "unhelpful" to create divisions in the security community at a time when everyone should be working together on heightened alert. "We will continue to collaborate across the industry to jointly defend our customers and government agencies, and we will continue to support the U.S. government with our best software and security services," he said in a statement.

The survey also asked respondents why government IT continues to rely on Microsoft, questioning them as to why their employer chooses Microsoft tools, and the responses did not suggest a huge enthusiasm for change.

But Manfra says the respondents believed the choice of Microsoft had "more to do with inertia than innovation".

Manfra argues this trend could be leading workers to use services at work that aren't approved by IT departments aka "shadow IT". Google Cloud's survey found 35% of D.C. metro government employees have used shadow IT at work and as many as 41% of workers age 20 to 34. Manfra also notes its survey found that 70% of government workers use Gmail outside of work.