How Apple plans to make more money from its cheap iPhone

Sitting out on the iPhone 7 while you wait for Apple to update the cheap but cheerful iPhone SE? You might be in for a long wait.
Written by Adrian Kingsley-Hughes, Contributing Writer on Nov. 10, 2016

From a price versus performance standpoint, the 2016 iPhone SE might have been Apple's best handset ever. But if you're patiently awaiting a 2017 update, you might be in for a long wait.

According to KGI Securities analyst Ming-Chi Kuo (widely regarded as the best Apple analyst in the business, and who has an accuracy track record that's well above average) Apple won't be updating the iPhone SE this year because it wants to keep average selling prices buoyed up by the higher-end -- and higher-priced -- handsets.

After all, cannibalization is a problem that Apple needs to keep in check. When Apple released the iPhone SE, there was a hit on the iPhone average selling price.

Another factor to bear in mind is that the longer the iPhone SE remains in circulation, the cheaper the components become, which in turn means that Apple pulls in more profit per iPhone SE sold. Sure, not all components will fall in price, but Apple wields tremendous power over its supply chain.

An upgrade would reset the clock on the component supply chain.

But I think it's also important to remember that for some, price is all that matters, and that it won't matter that there won't be a 2017 model to replace the 2016 one. Sure, that might encourage some to switch to Android, but at the end of the day Apple is seeing more people switch from Android than to Android, so the bar for pleasing users, especially at the budget-end of the spectrum, isn't that high. 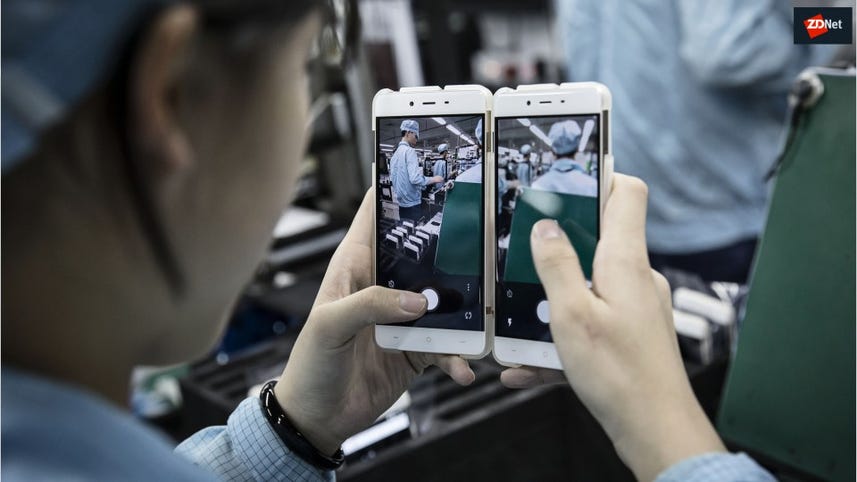