If you like living on the bleeding edge, there's nothing like rolling out a new iOS beta onto your shiny iPhones and iPads.
Written by Adrian Kingsley-Hughes, Contributing Writer on June 4, 2018 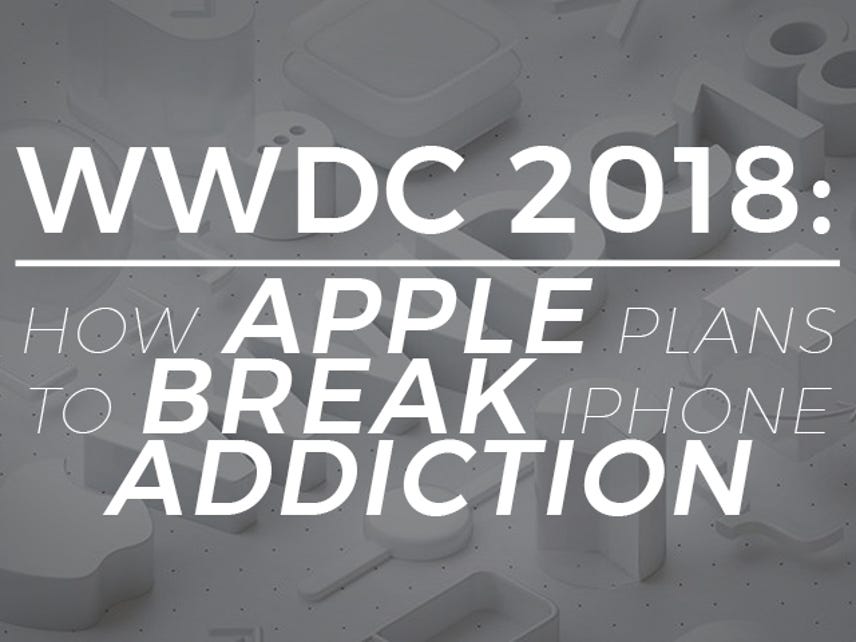 Here's how to get your hands on iOS 12 beta ahead of the official launch this fall.

There are two ways for you to get your hands on the iOS 12 beta.

But before you go any further, take note of the following:

Create a secure, encrypted backup of your iPhone or iPad

With that out of the way, you now have two options:

The first is to enroll in the Apple Developer Program, which costs $99, and while it's aimed at developers, it will also give you early access to beta code for iOS, macOS, watchOS, and tvOS.

The second way is to sign up to Apple's public beta program. You need to go to the following web page using Safari on your iPhone, iPad, or iPod touch device: https://beta.apple.com/sp/betaprogram/. After you've signed up you will be offered a profile to download and install on your iOS device. After it's been downloaded, you restart your device and then head over to Settings > General > Software Update to download the update.

Note: The iOS 12 beta is not yet available via the public beta program (according to Apple it will drop later this month), only via the paid Apple Developer Program.

If things get too bad, you can always uninstall the beta version of iOS and go back to the release version. Apple has documentation on how to do this here.

iOS 12 beta is supported on the following devices:

Oh, and good luck! In my experience, you'll need it!