How to not get Netflix'd: Keller Williams uses AI and its vast scale to modernize

Rather than cede ground to newer real estate companies, Keller Williams' chief product officer Neil Dholakia explains how the 36-year-old firm is turning its size and trove of historical data into a technological advantage.
Written by Stephanie Condon, Senior Staff Writer on Aug. 6, 2019 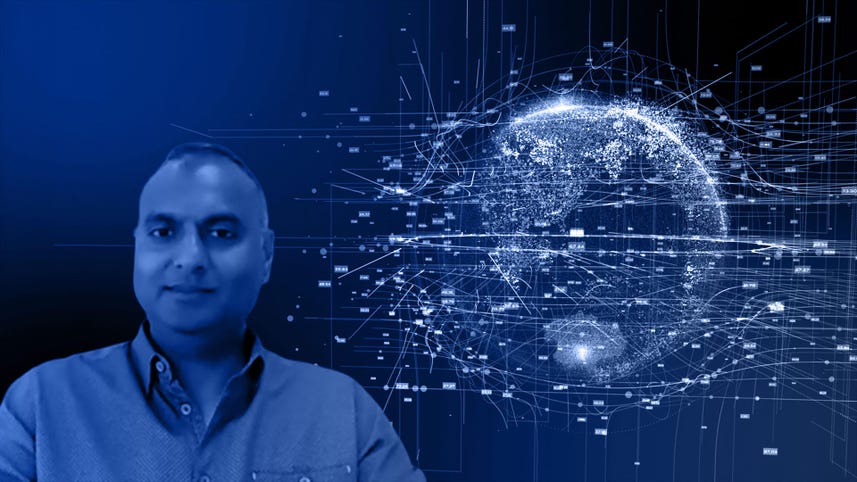 Like just about every other business sector, the real estate industry is quickly learning that data is one of its most valuable assets. After 36 years in the business, Keller Williams has plenty of data to work with -- as well as a vast network of real estate agents it can turn to for help keeping that data fresh and useful.

When Neil Dholakia joined Keller Williams as chief product officer in 2017, the company was already intent on modernizing.

Founder Gary Keller wanted to transform his company from being the largest real estate franchise company in the world to a real estate technology company, Dholakia said -- in effect, the goal was "to Netflix ourselves."

Dholakia gave ZDNet an in-depth look at the product strategy he's leading to leverage all of the competitive advantages that Keller Williams has as a well-established, large firm. The company is building a comprehensive set of AI-powered applications, for real estate agents and home buyers, that build on top of each other.

Keller Williams is building a platform, Dholakia said, that will bring together its 35 years of historical data -- as well as the data continuously generated by the 180,000 Keller Williams agents around the world.

"We use the historical data, the new data that we're collecting, analyze that, and we've created a system whereby we've identified multiple AI outcomes that leverage some off-the-shelf technologies -- like Google's AutoML, Dialogflow, and things like that -- and we've built up our own data science force here to be able to come up with what machine learning model building blocks do we need, that we want to stack together to help us achieve these outcomes?"

There are a couple driving goals, Dholakia said: to help agents be a better fiduciary to their clients, and to create a delightful experience for consumers.

"That's our strategy from a technology perspective -- get everybody onto one platform and use AI and the data advantage we have to create differentiation on that platform."

To get real estate agents on the platform -- as well as data about new housing inventory -- Keller Williams created a video app for agents.

Keller Williams used Cloud AutoML, the software that automates the creation of machine learning models, to build the app. It lets agents record a video as they walk through a house, and it automatically identifies and tags the house's characteristics. Agents can use the app to annotate the video as well. Within just a few minutes, the app will generate a landing page or a mini-website for the real estate listing.

"So that's instant value for an agent that they get just by using the system," Dholakia said. "They train our AI underneath and, because  we have scale of agents, we're getting more training data."

Keller Williams can use that data it's collecting with this app to build even more applications and create more value for real estate agents and consumers, Dholakia explained.

"We're facilitating a better search experience than you can get anywhere else because we've leveraged our agent base in just one use case of training our system to identify what's inside of homes," Dholakia said.

Rather than move its agent-focused applications into production in the traditional manner, Keller Williams has a "labs process" that uses its network of real estate agents to roll out apps incrementally. Real estate agents offer feedback on the apps, and with each iteration, more agents are included in the process.

"As they progress through our system, we'll combine [labs] to create bigger and bigger pieces of functionality," Dholakia said. "So we don't like to say we've ever put anything into production and it's GA -- it's always in our lab, and we talk about lab audiences."

The process can be valuable to engineers -- as well as product managers, designers and others -- who may not be familiar with the way the real estate industry works, Dholakia said.

"The first 15 participants in any lab... they are agents that are actually going to use the system," he said. "And before we even start writing code, before engineers touch a keyboard, we have paper in front of those agents and we tell them, 'Hey, how would you like this feature to work? What do you want to see on a screen? Draw it for us.'"