Huawei: 5G U-turn would be a bad idea 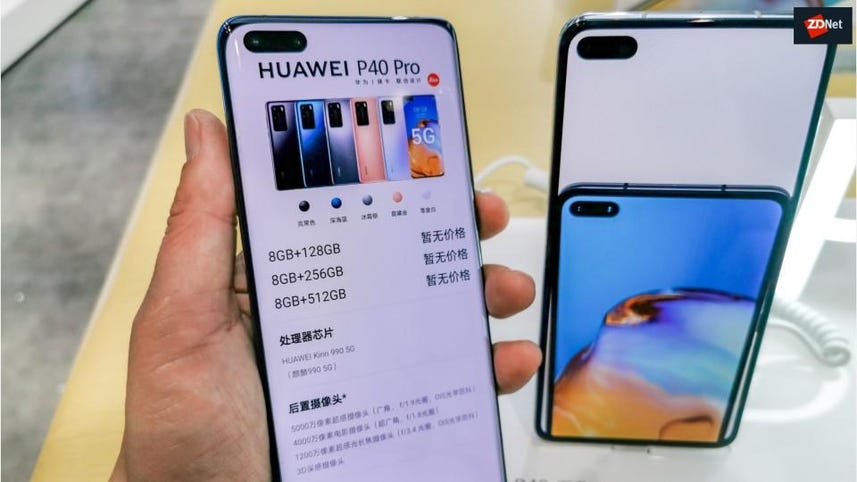 Huawei has warned that attempts to disrupt its involvement in the building of the UK's 5G networks would be doing the country a "disservice" and said it continues to face criticism over its participation in these projects.

Huawei's critics, particularly in the US government, have long argued that the use of the company's equipment in 5G networks could leave countries at risk of being spied on by the Chinese state. Huawei has consistently denied that this could happen, and the US has not provided evidence to back up its claims.

Since the UK government's decision about Huawei and 5G earlier this year, pressure has been building from some Conservative politicians for a broader rethink of the country's policy on China in general, and towards its tech companies in particular. These developments may have prompted Huawei to publish an open letter about the 5G work it is doing.

Huawei noted how important the UK's digital infrastructure has become following COVID-19, with data usage up by 50% or more and remote working – and bored children at home from school – increasing the pressure on networks.

"That's why reliable mobile and broadband networks are crucial," wrote Huawei vice president Victor Zhang, noting that Huawei's engineers are designated essential workers and are working with the likes of Vodafone, BT, EE and Three to keep networks operating.

Zhang said that Huawei has been working in the UK for over 20 years.

"Despite this, there has been groundless criticism from some about Huawei's involvement in the UK's 5G rollout. And there are those who choose to continue to attack us without presenting any evidence. Disrupting our involvement in the 5G rollout would do Britain a disservice," Zhang warned.

"When we emerge from this crisis, we look forward to continuing to play our role as a key partner in improving the networks," he said.