The ‘hidden backdoors” reportedly could have been used to spy on Vodafone’s infrastructure. Huawei says otherwise.
Written by Charlie Osborne, Contributing Writer on April 30, 2019 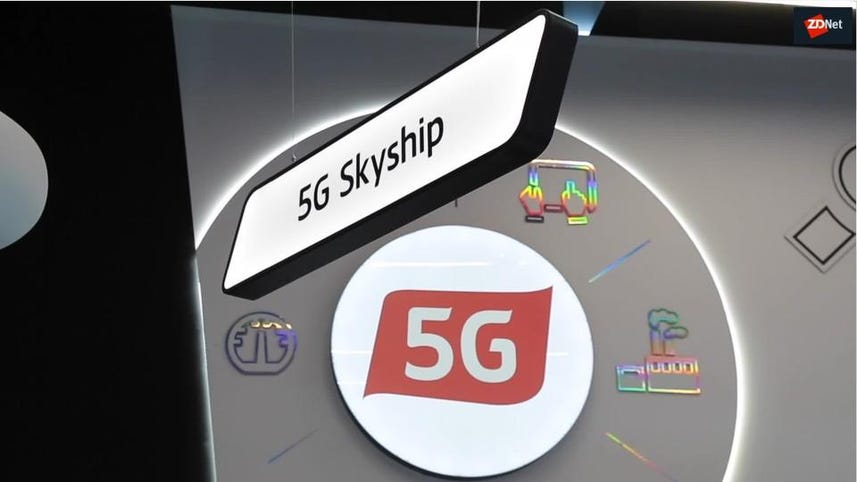 Vodafone has confirmed that vulnerabilities were found in equipment supplied by Huawei to bolster the telecom giant's Italian fixed-line network.

The vulnerabilities, described as "hidden backdoors" by Bloomberg, could have been utilized to give the Chinese networking giant unauthorized access to Vodafone infrastructure, the publication reported on Tuesday.

According to Vodafone security documents viewed by the publication, the "backdoors" were found in Italian fixed-line network systems, which provides Internet access to millions of homes and businesses in the country.

Huawei acknowledged the security issues but said they were resolved back in 2011 and 2012 at the time of discovery.

Speaking to ZDNet, a Huawei spokesperson denied that the issues found in Vodafone's equipment could be described as "backdoors," given the implication that the security weaknesses were intentionally implanted into networking equipment.

Instead, Huawei says it was "technical flaws in equipment" which were fixed.

"These were technical mistakes in our equipment, which were identified and corrected," the spokesperson said. 'The accepted definition of' backdoors' is deliberately built-in vulnerabilities that can be exploited -- these were not such. They were mistakes which were put right."

"Software vulnerabilities are an industry-wide challenge," the spokesperson added. "Like every ICT vendor we have a well established public notification and patching process, and when a vulnerability is identified we work closely with our partners to take the appropriate corrective action."

While the security issues were found in Vodafone's network years past, the revelation has the possibility of carving a new slice out of the Chinese tech giant's reputation.

Huawei has been branded a national security risk by Australia, New Zealand, and the United States. Separately, the company is also facing fraud charges in the US which claim Huawei conspired to violate the International Emergency Economic Powers Act (IEEPA) by misrepresenting past business deals with Iran.

The US has warned its allies that adopting Huawei equipment for the purposes of upcoming 5G rollouts could also make future European partnerships difficult if the firm's technology is in use.

In the case of Germany, the US has outright threatened to share less intelligence with the country in the future unless Huawei is excluded from 5G infrastructure build-outs.

TechRepublic: Huawei developing own mobile OS in case it gets banned from using Android

While there is no concrete evidence that Huawei is a cause for concern, there is an ongoing worry that the company could provide the conduit for intelligence gathering by the Chinese government.

The UK, however, has ignored such warnings and intends to allow Huawei to provide antennas and non-core infrastructure for 5G networks.

China's London-based ambassador Liu Xiaoming defended the decision, telling the BBC, "the UK is in the position to [establish 5G] by resisting pressure, working to avoid interruptions and making the right decision independently based on its national interests and in line with its need for long-term development."