The converged infrastructure market delivered revenue growth of 19.3% in the first quarter as Dell Technologies portfolio companies dominated, according to IDC data. 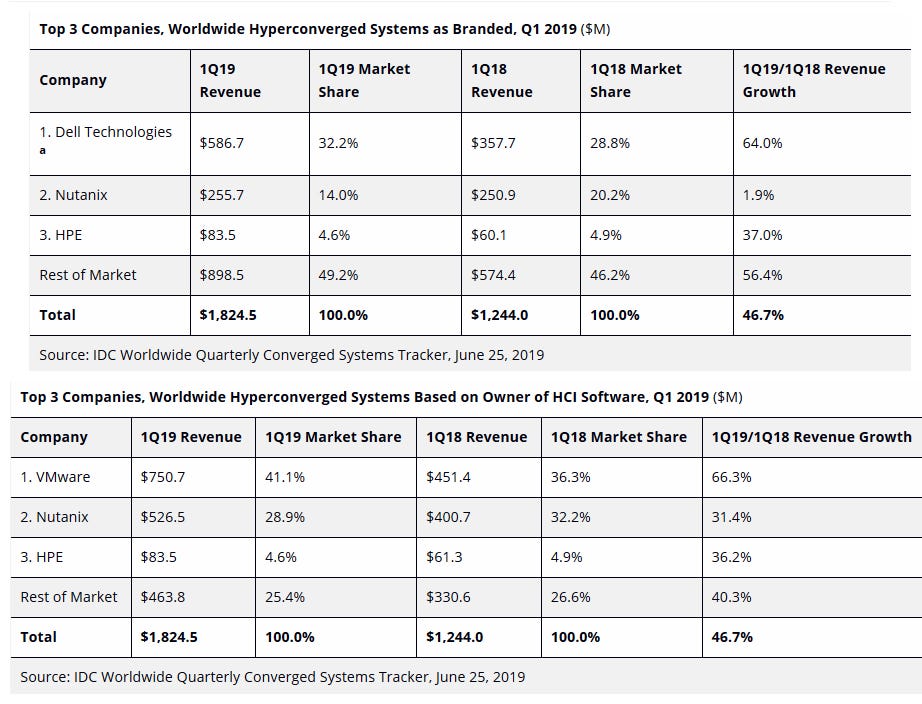