The state of smart city technologies in 2016 and beyond

How has the smart city space changed in the past 12 months? ZDNet takes a look.
Written by Charlie Osborne, Contributing Writer on Dec. 28, 2016

Smart cities revolve around the idea of using new, connective technologies to make urban living more efficient, cost-effective and, in the cases of many, more environmentally friendly.

Everything from smart LED lighting systems which save power to expanding internet access and promoting renewable energy use through electric vehicle (EV) driving schemes are emerging worldwide, supported through the Internet of Things (IoT) technology, sensors, and big data analytics.

According to research firm Gartner, smart cities will house 9.7 billion IoT devices by 2020, with more vendors than ever exploring new business opportunities in smart city development, home security, and healthcare.

As business booms, companies and city developers have begun pouring investment into the smart city concept.

A number of important developments have taken place in this space over 2016. Notably, many cities have begun offering incentives and schemes to promote smart cities, with Louisville, Kentucky, taking a grassroots approach to smart city planning by appealing to citizen scientists to collect, analyze, and assist with data collection across the city.

This data is then used for dealing with local issues such as creating more green spaces and improving apartment living.

Oracle offers a smart city platform for urban planners looking to take advantage of IoT, mobility, and smart lighting, and this year secured a partnership with the Indian state of Maharashtra to test out new government-to-citizen (G2C) and government-to-business (G2B) services in Mumbai.

In addition, the Australian government launched the non-profit organization Hypercat Australia in 2016 to promote the use of sensors and enhance communication standards in smart cities.

In November, Hewlett-Packard Enterprise (HPE) became the latest company to launch a virtual network platform for connecting mobile and Internet of Things applications and sensors used in smart cities, a smart move considering everyone from grassroots businesses to the Department of Homeland Security are considering the use of smart city solutions to leverage IoT and improve city infrastructure.

As you may imagine, energy usage and improvement is a hot topic in the smart city space. Smart meters and IoT products such as the Nest smart thermostat are tackling energy usage at the household level, while GE Power is leveraging IoT and machine-to-machine data to record energy transactions and increase the utility's efficiency levels.

When it comes to city lighting, this year Verizon snapped up IoT startup Sensity, a company which makes connected light installations for smart cities, to enhance the firm's smart technologies portfolio.

Smart city transport developments are also worthy of mention in this year's roundup; with autonomous cars slated for trial in areas including Victoria, Australia, the UK's Milton Keynes, and a rather cool car-straddling electric bus currently undergoing testing over in China.

When it comes to mobility and transport, Uber has proved a boon for some of us needing a ride but is often an enraging topic of discussion for traditional taxi drivers.

The company offers an app which allows you to book a ride, but drivers are not always restricted by the same licenses and requirements that taxi drivers are, leading to a number of courtroom clashes worldwide. Uber has not bowed its head, however, and has gone so far as to invest in its own self-driving car fleet.

The idea of public on-demand transport also caught the eye of the Australian New South Wales government which is now seeking industry partners to test out pilot schemes.

(Mobility and vehicles do not always go hand-in-hand, however. Insurance company Admiral received a slap on the wrist this year after attempting to use Facebook data to calculate the risk of new drivers.)

The US Postal Service (USPS) is getting in on the smart city game by considering upgrading the service's fleet with sensors to act as the eyes and ears of smart cities. As postal trucks drive through cities every day, these vehicles could act as mobile data collectors able to monitor urban areas for problems such as potholes and infrastructure issues.

Not only can this data then be relayed back to city officials quickly, but USPS may also enjoy a fresh revenue stream for years to come.

Connectivity is a big element of smart city living, but this year, the expansion of high-speed broadband and other services designed to provide internet access to more city residents have faced a few challenges.

Google, for example, has paused the expansion of the high-speed Google Fiber network due to the resignation of Craig Barratt as CEO for an advisory position and staff layoffs, and New York's acclaimed free Wi-Fi kiosks are now restricted after being used to stream pornography and a deluge of complaints from city residents.

See also: How to finance a smart city project

Smart technologies can be used to tackle crime, too. Shotspotter is being launched in US cities to monitor urban areas for gun crime and to deploy law enforcement as quickly as possible, and dogs are being trained not just to smell for drugs and contraband, but hidden thumb drives and mobile devices often missed by the police.

There are a few other smart city projects that have made strides throughout 2016 of note.

Block by Block is a Minecraft-based smart city scheme which gives citizens the opportunity to plan their urban spaces. Project NOAH is mapping cities and surrounding areas in the Philippines for disaster and hazard relief. And Amsterdam is working on a virtual power plant to utilize renewable energy and improve power management in the city. 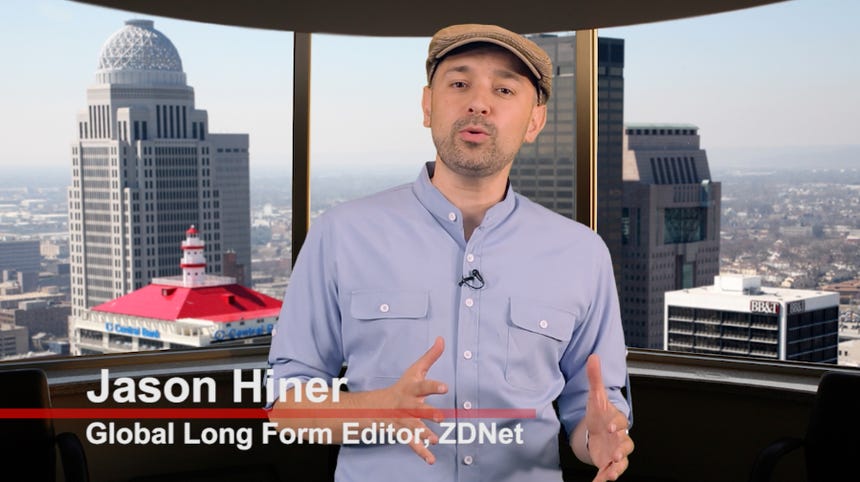