A new -- and pretty big -- update to iOS is out. Should you make the leap and update or should you sit back and wait a few weeks for the bug fixes to drop?
Written by Adrian Kingsley-Hughes, Contributing Writer on April 2, 2018 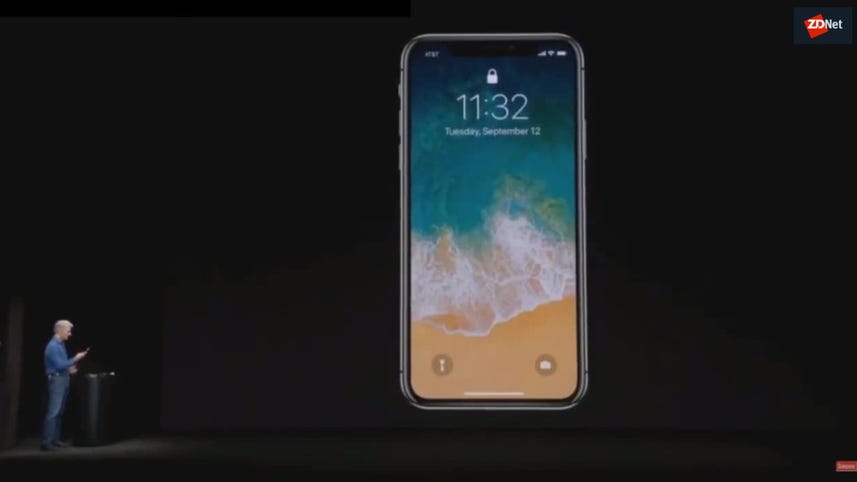 Last week saw Apple release the long-awaited iOS 11.3 update for iPhone, iPad, and the iPod touch. But should you rush out and install it or wait for bug fixes to arrive?

I've been running the iOS 11.3 betas on a number of different devices since the first public beta emerged in January, and it's been quite a mixed experience, oscillating from super buggy to surprisingly stable. But as newer releases landed, and now the final release, I can report the following:

iOS 11.3: Tips, tricks, and how to fix the biggest annoyances

All in all, apart from the laggy performance, iOS 11.3 feels pretty good. Given that performance, especially frame drops, has been an issue throughout the iOS 11 lifecycle (and iOS 10, if I'm being honest), this issue may be here to stay. Hopefully, things will be different come iOS 12.

As always, your mileage may vary. I only have a limited number of devices to carry out testing on, and some problems might be unique to particular situations or the use of specific apps.

So, should you install iOS 11.3? Well, given the broad range of bug fixes it contains, it's hard to advise anyone to delay installing it. That said, it's likely that iOS 11.3.1 will drop in the next few weeks, so you could hold back and install that. Hopefully, Apple might be able to get a grip on the performance issues (although the next release is likely to be bug fixes for bugs that iOS 11.3 introduced).

One subset of users who shouldn't install iOS 11.3 are jailbreakers. Installing this update will bring an end to your jailbreaking fun.