Apple has taken a 56.2 percent share of the Australian smartphone market, compared to 43.8 percent for Android, according to the research firm.
Written by Jonathan Chadwick on March 12, 2018 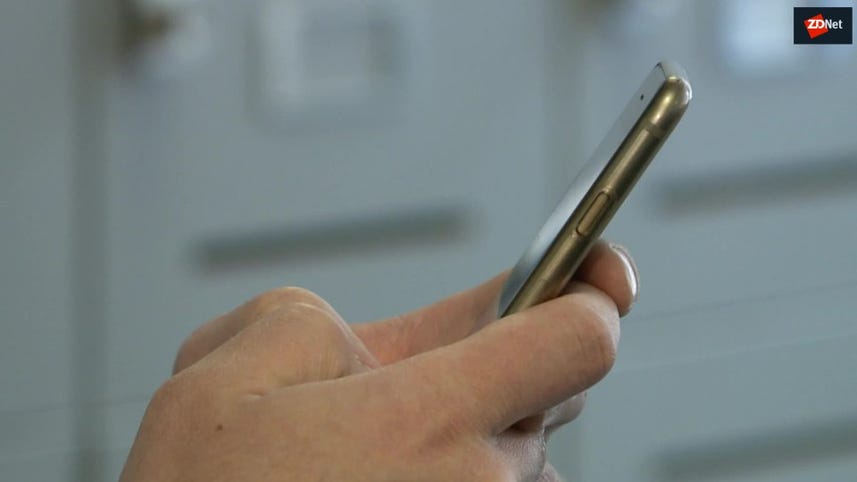 iOS reclaimed the lead in the Australian smartphone market for the fourth quarter of 2017, according to research firm IDC, fuelled by the release of the iPhone X in November.

1.76 million iOS devices were shipped for the quarter, registering market share of 56.2 percent, up from 54.9 percent in Q4 2016, representing year-on-year unit growth of 14.5 percent, according to the firm's Quarterly Mobile Phone Tracker.

"Riding on the back of the very successful iPhone X launch, the tables have turned, and iOS has not only returned to the top but stretched its lead," said Bilal Javed, IDC senior market analyst.

"On the back of new Android product launches witnessed at MWC last week along with the hype around 5G plus advancements in [Australia] means that the smartphone market will remain highly competitive, and vendors will need to continue to innovate or risk falling behind."

Samsung was the second-placed manufacturer for the quarter, behind Apple, despite the Korean company's share dropping from 24.6 percent in Q3 2017 to 15.4 percent in Q4 2017. Samsung shipments were bolstered by the Galaxy S8, Galaxy S8 Plus, and Galaxy Note 8, which collectively accounted for 55 percent of all Samsung smartphones sold. The company's J and A series also saw growth, IDC added.

Just 45 individual Windows phones were sold in the quarter in Australia, resulting in a year-on-year drop of 99.7 percent. A lack of new devices and apps on Windows across consumer and commercial segments contributed to the fall.

Global smartphone sales dipped dramatically in the last three months of 2017 and were at best flat for the whole of 2017, IDC revealed last month.

The firm also predicts phablets to overtake smartphone shipments by 2019, primarily due to an increase in video, gaming, and social media consumption.

"In 2012, phablets were just 1 percent of smartphone shipments and now they are approaching 50 percent of the market just a few years later," said Ryan Reith, program VP with IDC's Worldwide Quarterly Mobile Device Trackers. "The rapid transition to bezel-less smartphones will help minimize the device footprint while growing the screen size from previous generations."

WitsView, a division of TrendForce, has also predicted full-screen smartphones to become the trend, with a global penetration rate of 44.6 percent this year and 90 percent in 2021.

Global smartphones sales declined year-on-year for the first time since 2004 for Q4 2017, according to Gartner.

Apple has a massive marketing machine and a huge fan base, but it is still rather stunning that Google only sold 3.9 million Pixel phones in 2017.

Huawei and Xiaomi's market share increased in China last year, according to the research firm, but they couldn't prevent a general slowdown in the market.

MWC 2018: Five big questions about the future of smartphones

We've reached peak smartphone, but is the next innovation lurking among the stands of the world's biggest mobile show?

The top 5 iPhone X gestures every user should know(TechRepublic)

iPhone X requires new gestures to interact with the Home Screen and apps. This tutorial shows you the top gestures that every iPhone X owner needs to know to take advantage of the Apple mobile device.