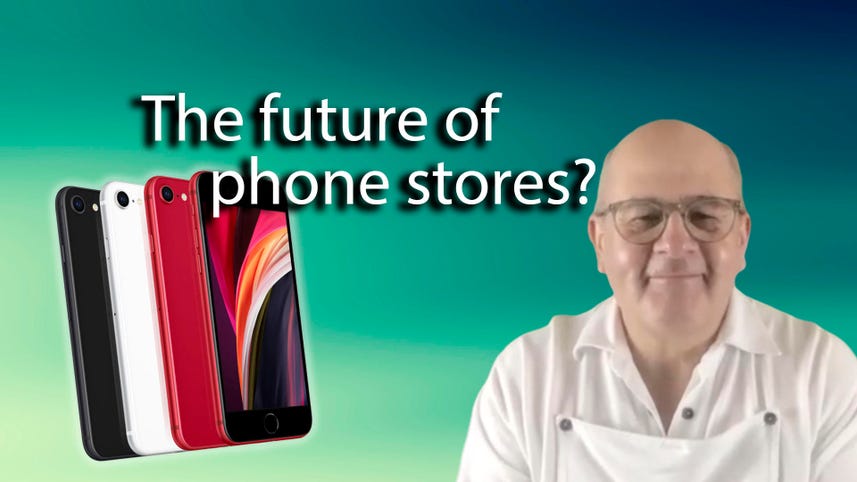 Apple's budget-friendly iPhone SE helped Apple's share of US smartphone shipments rise by 10% in the second quarter of the year.

Apple shipped 15 million iPhones to the US in Q2 2020, leaving it with a giant marketshare of 47.1%, up from 40.8% in the corresponding quarter last year, according to analyst firm Canalys.

A key factor in that growth was the iPhone SE 2, which Apple launched in April, amid COVID-19 lockdowns across the globe when most of Apple's retail outlets were closed. The iPhone SE has the latest A13 Bionic processor in an iPhone 8 body.

As high unemployment continues in the US, the iPhone SE became a sensible choice for iPhone fans who don't need the best camera or screen, particularly for the many consumers looking to upgrade from an iPhone 7 and earlier.

At the same time, according to Canalys, Apple shipped 15% more of the iPhone 11 than the iPhone XR, the slightly budget-friendly take on the flagship iPhone with an LCD screen instead of OLED.

Also lucky for Apple was that 5G hasn't turned out to be the big driver of new smartphones sales that Samsung and others hoped. Apple still hasn't launched a 5G phone.

Samsung didn't fare so well in the US this quarter, shipping 59% fewer Galaxy S20 5G series handsets than S10 series models in Q2 2019, says Canalys. The sub-$200 4G Galaxy A10e and A20 smartphones, however, helped improve Samsung's US shipments.

"As the coronavirus pandemic forced consumers to stay at home, 5G adoption in the US failed to take off," said Canalys analyst Vincent Thielke.

Overall, smartphone shipments saw a 5% year-on-year decline in Q2 to 31.9 million units. The average price of a smartphone in the US fell 10% year on year to US$503.

Another oddity from Q2 was that smartphone shipments from China rose, despite the US and China trade war ratcheting up over the past year.

In this quarter, some 70% of smartphones shipped in the US were made in China, up from 60% in the prior quarter.

The top five vendors by shipments in the US were Apple, Samsung, LG, Lenovo and TCL. LG was the only other vendor besides Apple to grow shipments in the quarter. It shipped 2.2 million phones, up 8% on the same quarter last year.

The iPhone SE also played a key role in Apple's shipments to China in Q2, which grew 35% year on year to 7.7 million, according to Canalys estimates.