iPhone throttling: New class action takes total to 60 but how many will Apple face? 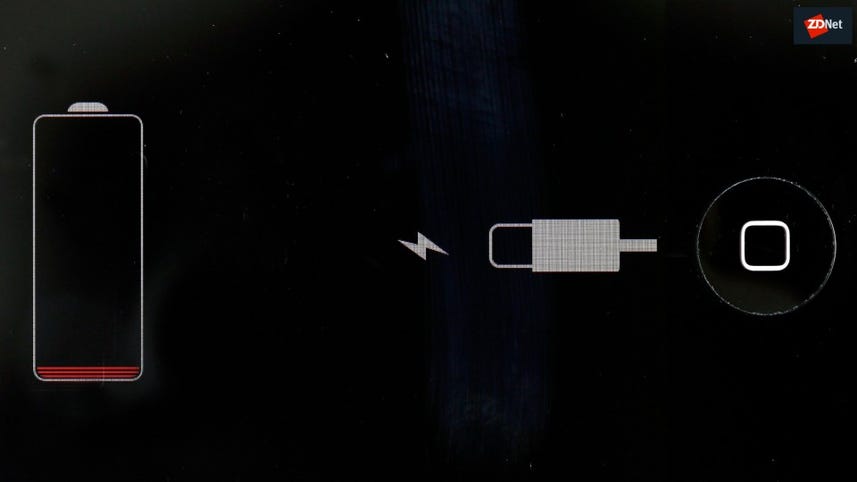 A Canadian law firm has filed another class action lawsuit against Apple for secretly throttling performance on iPhones with aged batteries.

The class action's lead plaintiff, Cherif Saleh, bought an iPhone 6 in 2015 and claims to have experienced slowdowns after installing two of the updates before iOS 11.2 "rendered his iPhone 6 unusable".

Saleh argues that Apple Support advised him to buy an iPhone 7 or later model because only those models could properly support recent iOS updates. He then bought an iPhone X in October.

The class action is seeking $500m in damages or another sum determined by the court on behalf of every Canadian resident who bought an iPhone 6, 6 Plus 6s Plus, SE, 7, and 7 Plus. As the document notes, over half of smartphone users in Canada rely on an iPhone.

MacRumors reports that Apple now faces 59 class action suits in 16 courts in the US, which includes 30 filed in the Northern District of California. Since many of the lawsuits have overlapping claims it's likely they'll be merged.

The publication notes that the US Judicial Panel on Multidistrict Litigation will consider merging dozens of iPhone slowdown complaints at a hearing set for Thursday, March 29, in Atlanta, Georgia.

iPhone-throttling cases have been piling up on Apple since December when it admitted slowing down the performance of some iPhones with batteries that had deteriorated through the passage of time and recharging.

By January it was already facing 32 performance-related class action suits in the US and probes from regulators in multiple countries.

As the Canadian class action complaint stresses, Apple began slowing down iPhones in 2016 but only admitted to the practice after Geekbench developer John Poole analyzed the performance of iPhone 6s and iPhone 7 models with the relevant iOS updates and identified widespread slowdowns.

Apple CEO Tim Cook has since said that "maybe we should have been clearer" about what the updates did to iPhones. However, Apple denies intentionally shortening the life of Apple products or degrading the experience to spur new sales.

Apple has developed new battery-health monitoring features for iOS 11.3, which is currently in beta. The feature will allow users to disable power management but it can't be re-enabled until after an unexpected shutdown occurs.