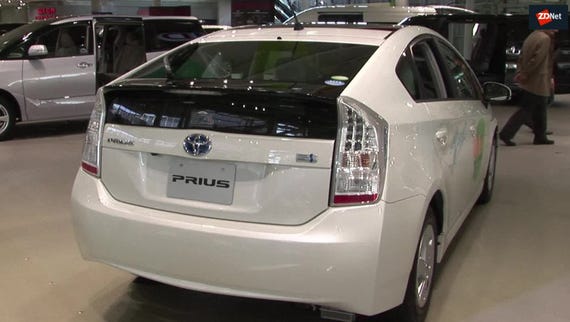 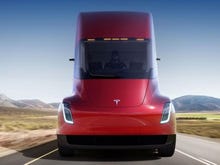 Linux is everywhere including your car. While some companies, like Tesla, run their own homebrew Linux distros, most rely on Automotive Grade Linux (AGL). AGL is a collaborative cross-industry effort developing an open platform for connected cars with over 140 members.

This Linux Foundation-based organization is a who's who of Linux-friendly car manufacturers. Its membership includes Audi, Ford, Honda, Mazda, Nissan, Mercedes, Suzuki, and the world's biggest automobile company: Toyota.

Why? "Automakers are becoming software companies, and just like in the tech industry, they are realizing that open source is the way forward," said Dan Cauchy, AGL's executive director, in a statement. Car companies know that while horsepower sells, customers also want smart infotainment systems, automated safe drive features, and, eventually, self-driving cars. Linux and open-source company can give them all of that.

The AGL's goal is to develop an open-source, common platform for infotainment systems: The Unified Code Base (UCB). This is a Linux distribution and open-source software platform for car infotainment, telematics, and instrument cluster applications. It provides about 70 percent of the code needed for a Linux empowered car.  Automakers and suppliers can customize UCB with the features, services and branding they need for their cars.

The AGL's hope is that this will serve as a de facto industry standard. It's well on its way.

This has worked many times before for open-source software. Rather than setting up an artificial standard with committees hammering away at rules for years, companies build code together and get programs and hardware out in a fraction of the time.

The AGL also enables automakers and suppliers to share and reuse the same code base, reduce their development costs, and decrease time-to-market for new products. The end result? Everyone wins.

Hyundai is the newest ASL member. But, Hyundai is not new to open source. They've "been active in open source for years, and their experience will benefit the entire AGL community."

"Open collaboration is essential as we realize our connected car vision," said Paul Choo, Hyundai's VP and Head of Infotainment Technology Center. "AGL has built a robust platform that offers the flexibility to design and build new services on top of it, and quickly bring them to market. We look forward to working with the community to expand the platform and collaboratively develop the underlying technologies that are vital to the next generation of connected vehicles."

The first AGL-based infotainment system on the road was announced last year on the 2018 Toyota Camry in the US. The system is now in vehicles globally including the 2018 Prius PHV in Japan and many of updated Lexus and Toyota models.

Mercedes-Benz Vans is also using AGL as the foundation for its new onboard commercial vehicle operating system. Other companies are joining them. By the turn of the decade many, if not most, new cars will be running with Linux.

Join Discussion for: It's a Linux-powered car world