​Kakao to unveil blockchain platform within the year 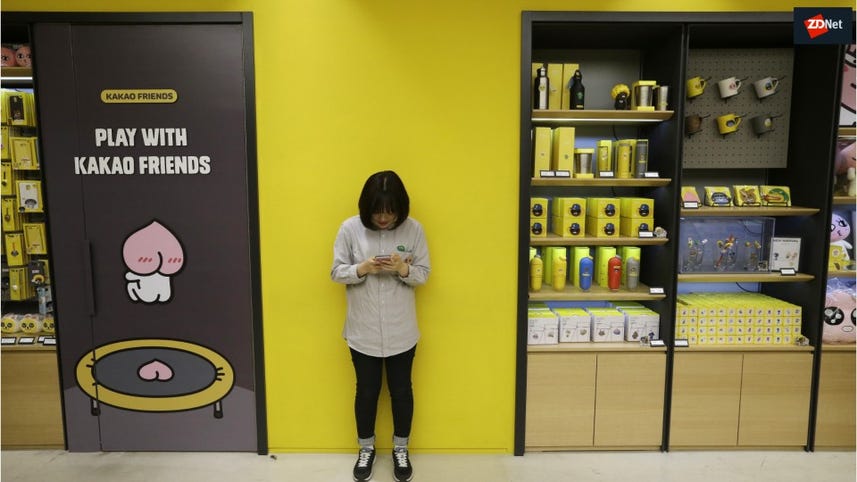 Kakao will unveil its own open blockchain platform within the year but will not create its own virtual currency, the South Korean chat giant's co-CEO has said.

The company formed a blockchain subsidiary based in Japan called Ground X this month.

The goal is to make an open platform that others can participate in that will be the biggest in Asia, Kakao said in a press conference in Seoul.

Co-CEO Joh Su-yong also denied previous reports of an ICO, locally or abroad, and said the firm had no plan to print a so-called "Kakao coin".

Joh said a blockchain platform that is combined with multiple services will be greatly influential, but at this stage the company is making a foundation for such developments in the future.

"An open ecosystem is important to us. We are beginning dialogues with partners that want to create a blockchain token economy in Asia," the co-CEO said.

Kakao also said it was planning a "drawer" service for digital assets collected by its chat app Kakao Talk.

It launched a closed beta test for its AI platform, Kakao I, earlier this month.

South Korean chat giant Kakao has kicked off the closed beta test for its AI development tool Kakao I Open Builder that will allow participants to create chat bots and voice services.

South Korean chat giant Kakao will form a subsidiary that services blockchain, the company announced, with speculation of an imminent ICO to secure funds.

South Korea will prioritise transparency in cryptocurrency trading by preventing illegal and unfair activities, the Blue House said in response to a petition asking for less regulation in the emerging industry.

How blockchain technologies are transforming our societies

The most common use of blockchain, or distributed ledger technologies, is cryptocurrency. Cryptocurrency including Bitcoin has taken the world by storm, rocking traditional investment and a speculative investment which has worked out well for some, and disastrous for others.