KT is showcasing its 5G wireless technology at the 2018 Asian Games in Jakarta with local telco Telkomsel.
Written by Cho Mu-Hyun, Contributing Writer on Aug. 21, 2018 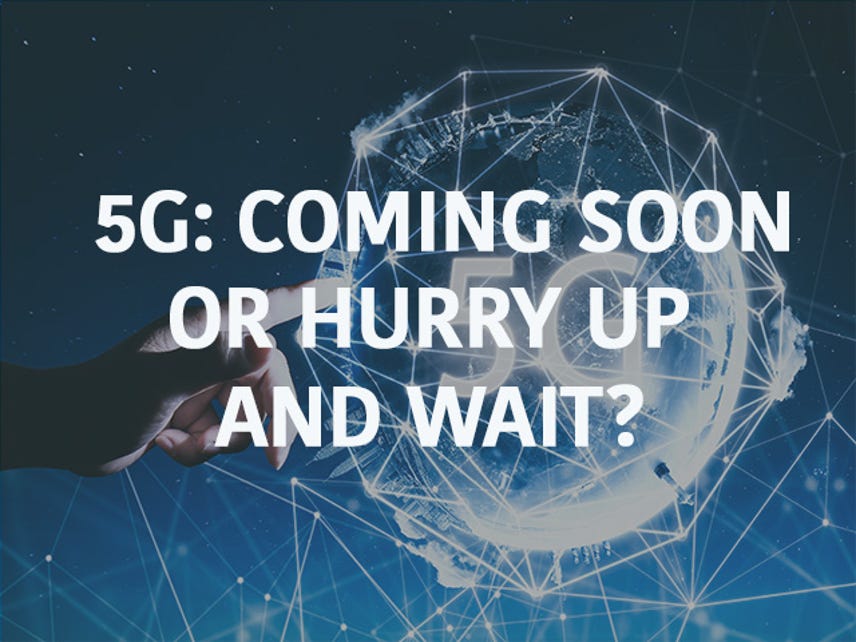 South Korean telco KT is showcasing its 5G technology prowess at the 2018 Asian Games in Jakarta, the company announced.

The company, together with its local counterpart Telkomsel, has set up a 5G exhibition near Gelora Bung Karno Stadium, the primary venue for the games in Indonesia.

As it did for the PyeongChang Winter Games earlier this year, the company is providing a variety of offers for visitors.

Free View allows users to view real-time shots in different angles and is available for badminton and basketball matches. Sync View, which gives a gallery-style view, is available for golf. Tablets with 5G connections are also being made available to play VRIGHT's Special Force VR: Universal War game.

KT, along with compatriots SK Telecom and LG Uplus, are gearing up to launch a 5G network in March next year.

KT is preparing a slew of services to integrate with its next-generation network. The firm announced that it deployed blockchain on its commercial network last month.

KT has won a $47 million project to build a large-scale fibre-optic cable network in the northern regions of Luzon Island in the Philippines.