Lawyers on the automation chopping block as AI gets its JD 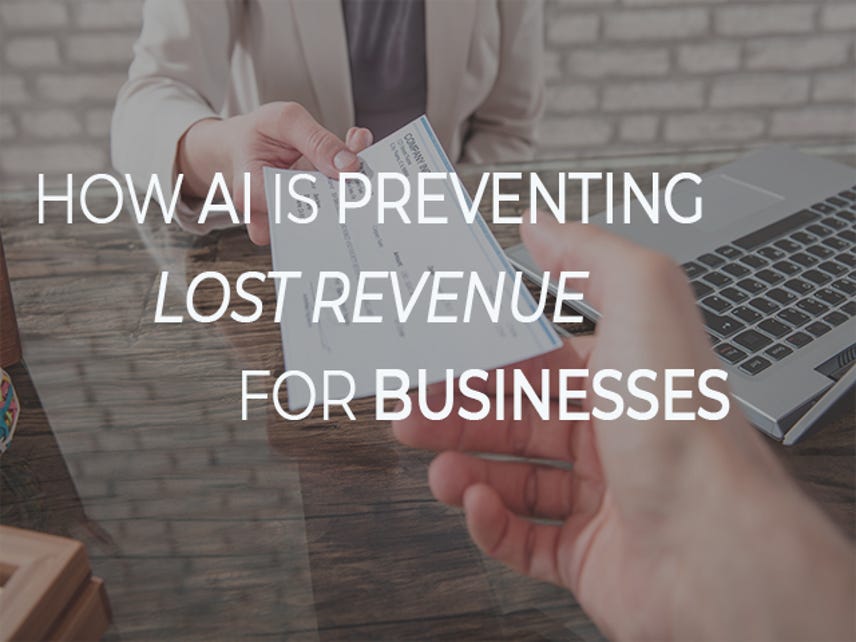 An early-stage startup is attempting to take AI and process automation to the legal sector, long the domain of exquisitely schooled, well-compensated attorneys. Described as a virtual lawyer, the AI platform from McCarthyFinch is designed to be adaptable to an array of legal processes, including financial compliance and contract automation.

The company is capitalizing on growing interest in AI and the law. Lawyers spend tremendous amounts of time reviewing documents and making correlations, and even the best practitioners make mistakes.

That's a necessity in an industry where a single error could mean a lost opportunity or liability disaster.

Among the tasks the company's AI can perform are contract favorability review, in which contracts are broken down into different clauses and sections and analyzed to determine if each is in the client's favor, settlement insight, which extracts settlement values from thousands of agreements across the U.S. to determine comps, and M&A insights, wherein past mergers and acquisitions are used to advise clients on various points of a transaction, including negotiations.

Also: The 10 highest-paying AI jobs, and the massive salaries they command TechRepublic

At one firm using the platform, according to a McCarthyFinch representative, junior legal work was reduced by 99 percent.

The young company seems primed for bigger attention with some key early adopters, and it's in partnership talks with firms like Deloitte.

Deals
Fighting bias in AI starts with the data