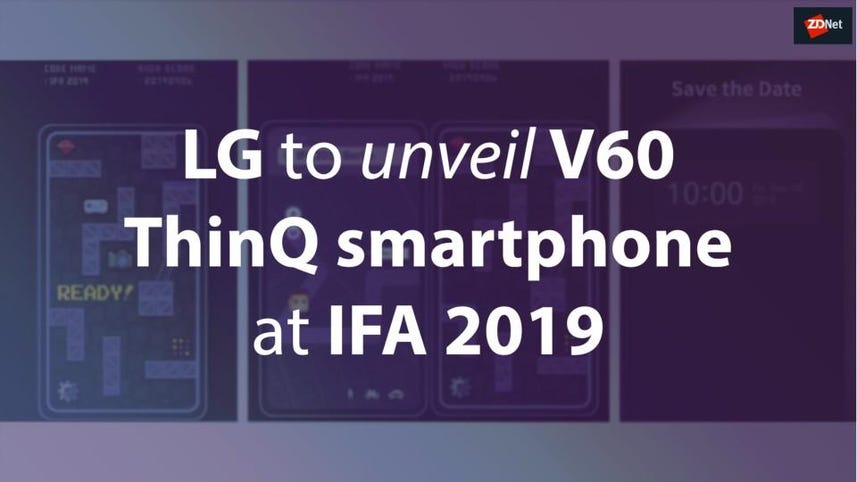 The two will sync their devices together for new services. For example, customers will be able to use Lumi's humidity and temperature sensor at their home and LG's AC will maintain the temperature set on the sensor automatically.

They will also be able to attach door sensors made by the Chinese firm on windows and LG's appliances will alert them on whether it is opened or closed.

Lumi, founded in 2009 in Shenzen, is the largest home Internet of Things company in China. It sold 100 million devices as of 2018, and its offerings include the Aqara brand of smart devices, which consists of smart sensors and gateways.

LG has been installing Wi-Fi on all of its home appliances since 2017, in addition to offering smart home services that connect to the company's own line of electronic devices. In May, it announced that it developed an AI chip which uses its own neural engine for use in its home appliances.

Owners of LG-made products can also use Google Assistant, Amazon's Alexa, and Naver's Clova to control their devices if they wish to.

LG and Lumi will unveil their services at the upcoming IFA tradeshow taking place in Berlin next month.

The South Korean company is also planning to unveil its new V60 ThinQ smartphone there.

LG has sent out an invitation for the unveiling of its yet unnamed next flagship smartphone to take place at IFA on September 6 that hints at strong gaming feature and dual-screen support.