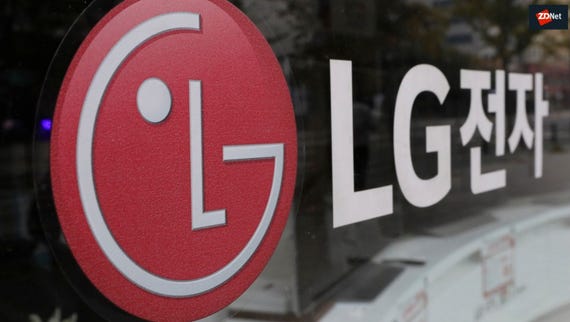 LG Electronics is reviewing everything in its smartphone business
Watch Now

LG Electronics could change the branding for its flagship smartphones if necessary, the company's CEO said.

The South Korean giant currently launches the G brand in the first half and V brand in the second every year, but its mobile business has posted 10-straight quarters of losses. Though yet to be announced, it is expected that LG Mobile will report another quarter in the red for the fourth quarter of 2017.

The company was seriously reassessing its mobile business and everything was up for change, if needed, CEO and vice chairman of LG Electronics Jo Seong-jin said at a press conference for Korean media at CES.

"If there is something that is needed to be changed, we will change it." Jo said. "We want to take some time to change when and what is launched. For instance, for lithium batteries, it is difficult to get the supply for materials. We are going to take our time for such processes [and not be rushed by them for a launch date] while continuously updating our software and applications."

A separate report from South Korea claimed that LG was dumping the G brand and will not name its first flagship phone this year as the G7.

The CEO said the company considered the G6 and V30 well done products and will continue to push "good platforms" like those products.

"Whether we will continue to separate the G and V brand, or whether we will launch a new brand, everything is up in the air and no final decision has been made," he added

In December, LG launched a limited edition premium phone dubbed Signature Edition in South Korea. Jo said the phone was an "experiment" and the firm will continue to trial new things to see what works.

Samsung Electronics is planning to unveil the Galaxy S9 at the upcoming Mobile World Congress next month. Jo said LG will not take into account the launch date of competitors, and said the next flagship phone will launch when it is ready.

Join Discussion for: ​LG CEO at CES: We will change G or V smartphone...