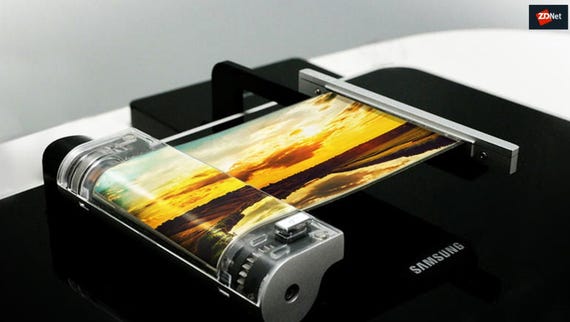 Samsung Electronics will unveil its flagship Galaxy S9 at the upcoming Mobile World Congress in February, its mobile boss says.

DJ Koh, president of Samsung's mobile business, said its first flagship smartphone of the year will be unveiled at the trade show in February with the sales date also announced at the event, at a press conference for Korean media at CES.

There were rumors that the South Korean tech giant would unveil the phone at CES prior to the start of the show.

Samsung unveiled the Galaxy S8 last year at an Unpacked Event in March in New York and starting selling the device in April. The unveiling of the Galaxy S9 comes a month earlier and sales will likely begin in March this year.

He said UX was the biggest obstacle in commercialization and added that the company was aggressively looking to overcome the issue.

The mobile boss also said that Bixby 2.0 will be launched within the year and stressed that all Samsung devices will support the virtual assistant by 2020.

"Many companies have AI competence, but not many have hardware competence," Koh said. "We started a little later [than others] but we are confident in offering the best experience for consumers."

The company has previously said it was targeting putting AI features in all its home appliances by 2020.

Samsung's Galaxy S9 will likely be the first smartphone from the company to offer 512GB storage.

Samsung unveiled a 146-inch MicroLED TV at CES that will be commercialized sometime this year.

Samsung just announced two new smartphones that could give us a peek at what the company will do with the Galaxy S9.

6 things I would change about the Samsung Galaxy S8

Samsung's phone is nearly perfect, but there are a few aspects the company should take into consideration with the Note 8 or next year's Galaxy S9.

Join Discussion for: ​Samsung to unveil Galaxy S9 at MWC, not...