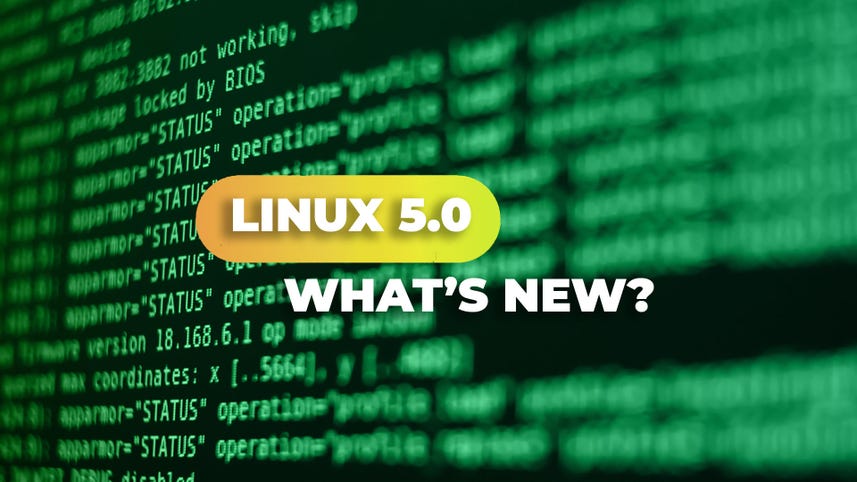 As we know, Torvalds late last year took a short break from leading Linux kernel development to take stock of his infamous outbursts and reflect on how his language and behavior affected other kernel developers.

In an interview with Linux Journal published yesterday, the Linux kingpin offered a fresh self-assessment since vowing to tone down his language and help foster a healthier, more professional way of communication between kernel developers, in line with the new Linux Kernel Contributor Covenant Code of Conduct Interpretation.

The interviewer, Red Hat co-founder Robert Young, who interviewed Torvalds for the Linux mag 25 years ago, said some people appreciate Torvalds' "willingness to call a spade a spade" in Linux debates, while others dislike his brash style.

Young then asks whether Torvalds thinks he is becoming "more or less diplomatic as time has gone on".

Torvalds doesn't accept the term "diplomatic" to describe the new or future him, but he does believe he's "become quieter", "perhaps more self-aware", and says he is "trying to be less forceful".

His next comments suggest his time off and the new code of conduct, which holds "be kind to each other" as the primary goal, could be having its intended effect.

On the other hand, he suggests the toned-down Torvalds is a reaction to the knowledge he's now in the mainstream media spotlight, which means he can't say "silly crap" without being called out for it.

After Torvalds stepped down last October, the New Yorker posted its story about questions it had previously been asking him about claims he'd discouraged women from working on the Linux kernel. The New Yorker's questions drew an apology.

"I am not… always proud of my inability to communicate well with others – this is a lifelong struggle for me. To anyone whose feelings I have hurt, I am deeply sorry," said Torvalds at the time.

Today, Torvalds says "people take me seriously in a way they didn't do back in 1994."

"And that's absolutely not some kind of complaint about how I wasn't taken seriously back then – quite the reverse. It's more me grumbling that people take me much too seriously now, and I can't say silly stupid crap anymore," he said.

"So I'll still call out people (and particularly companies) for doing dumb things, but now I have to do it knowing that it's news, and me giving some company the finger will be remembered for a decade afterwards. Whether deserved or not, it might not be worth it."

Torvalds gave the finger to Nvidia in 2012 for not supporting Linux. There were no F-bombs in the new interview, but he does believe Twitter, Facebook, Instagram, and social-media companies in general are a "disease".

He admits email is prone to flame wars because people miss social cues available in face-to-face chats. But people on email still need to expend effort to write something.

"The whole 'liking' and 'sharing' model is just garbage. There is no effort and no quality control," said Torvalds.

"In fact, it's all geared to the reverse of quality control, with lowest common denominator targets, and click-bait, and things designed to generate an emotional response, often one of moral outrage. Add in anonymity, and it's just disgusting. When you don't even put your real name on your garbage (or the garbage you share or like), it really doesn't help."

More on Linus Torvalds and Linux