The latest Linux kernel is ready for you with support support for using persistent storage as system memory, a new Linux Security Module, and live patching
Written by Steven Vaughan-Nichols, Senior Contributing Editor on May 7, 2019 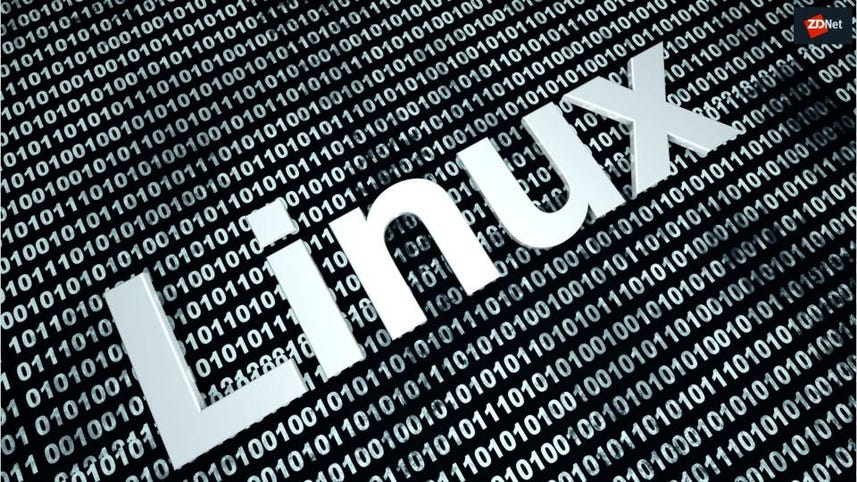 Linux 5.1, wrote Linus Torvalds, "looks very normal with just over 13k commits (plus another 1k+ if you count merges). Which is pretty much our normal size these days." Normal is a good thing. There's no big "exciting" updates in this Linux kernel release, but it does include several neat, new features.

The first of these is Linux now supports persistent memory as RAM. Sure, non-volatile memory (NVM) isn't as fast as good old RAM, but on newer systems it gives you the option of expanding your memory. Slowly, but surely, we seem to be on our way to merging RAM with storage.

"This is intended for use with NVDIMMs that are physically persistent (physically like flash) so that they can be used as a cost-effective RAM replacement," wrote Linux developer Dave Hansen. "Intel Optane DC persistent memory is one implementation of this kind of NVDIMM."

Linux has also gotten a new security update with SafeSetID Linux Security Module (LSM). This essentially makes users switching to root user to run system-level commands safer. Now, when a command is run as the root user, that command potentially can do anything the root user can do. That's a wee bit dangerous.

With LSM, a non-root program can run white-listed root-level commands without full blown root privileges such as setting the Setuid to User ID (UID)  0 or creating new user namespace. This is still a work in progress, but it should make Linux scripts safer.

You can make most changes in a Linux system without rebooting. But for really big changes, you still need to do a reboot. With Linux being used on servers all the time where you really don't want to pause even for a second, never mind a minute or two for a reboot, there have long been Linux add on programs to keep systems running through a reboot such as Ksplce, Kpatch, and kGraft.

Now Linux has a new built-in to avoid rebooting with Atomic Replace. This avoids the maintenance nightmare of when, say, you want to remove a patch that is in the middle of a stack of live updates. Atomic Replace does this by allowing the  "creation of so called 'Cumulative Patches.' These include all wanted changes from all older live patches and completely replace them in one transition."

All in all, this is not a dramatically better Linux kernel release, but it is an an important one. If this is "normal" give me normal any day.