GNOME has had its ups and downs, but today one of the major Linux/Unix interfaces has turned 20.
Written by Steven Vaughan-Nichols, Senior Contributing Editor on Aug. 15, 2017 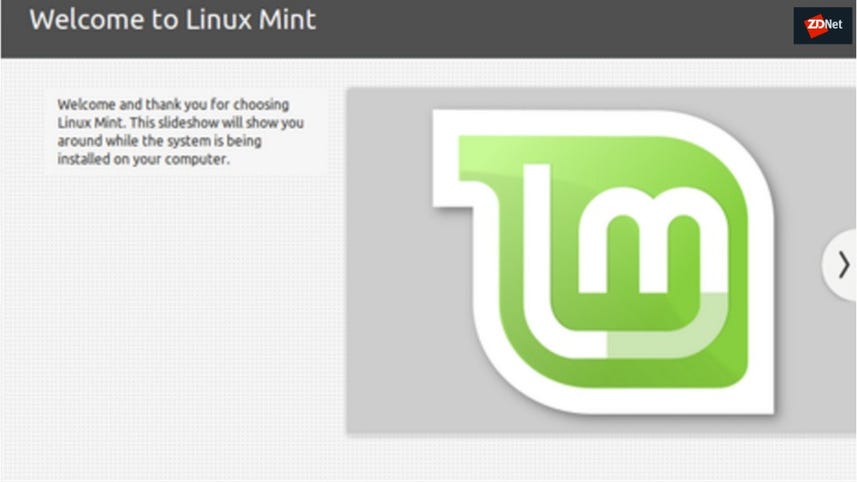 By 1997, there had long been graphical Unix and Linux graphical user interface (GUI) desktops, but none of them had gathered much support. KDE, which was destined to become a major desktop, had started in 1996, but it was still facing opposition for its use of the Qt license. The GNOME Project, founded by Miguel de Icaza and Federico Mena Quintero on August 15, 1997, was created to build a GUI without the use of any non-General Public License (GPL) software. Thus, a struggle began between the two Linux desktops, which continues to this day.

Since the initial release of GNOME 1.0 in 1999, there have been 33 stable releases. That first release would set the framework for all future versions. It was based on the GIMP ToolKit (GTK+). Then, and now, GNOME offered a friendly platform for developers and supported many programming languages. Its libraries are available for any application under the terms of the GNU Lesser General Public License (LGPL). GNOME's applications are available under the GPL.

GNOME is more than just a desktop. It's a complete family of desktop applications. These include the Evolution, email client; AbiWord, a word-processor; and Epiphany, a web browser.

For many years, KDE and GNOME would struggle over Linux desktop domination. While there were other significant early Linux GUIs -- GNUStep (aka OpenStep), Xfce, and Enlightment -- GNOME and KDE would dominate Linux for many years.

GNOME 2.0 was released in 2002. With its Human Interface Guidelines (HIG), which allowed for a better and more and consistent user interface, GNOME 2.x was widely adopted over its many iterations. Indeed, GNOME 2's look and feel would become the design for later successful Linux desktops such as Cinnamon and MATE.

The next major version of GNOME, GNOME 3.0, which was released in 2011, would receive a very different response. Many users hated the new interface. Linus Torvalds said, "Could you also fork gnome, and support a gnome-2 environment? I want my sane interfaces back. I have yet to meet anybody who likes the unholy mess that is gnome-3."

Torvalds would get his wish with Cinnamon and MATE. In the meantime, GNOME kept developing and he, and many other users, continued to hate it. In 2012, he wrote, "the whole gnome3 approach of 'by default we don't give you even the most basic tools to fix things, but you can hack around things with unofficial extensions' seems to be a total UX (user experience design) failure."

In the meantime, Ubuntu gave up on GNOME 3.x and came up with its own desktop GUI: Unity.

Torvalds, however, finally decided that GNOME 3 was usable. He said the desktop's shortcomings could be fixed via the use of extensions.

Over the years, GNOME has never reached the heights that its 2.0 release reached for user acceptance. In the 2017 LinuxQuestions desktop GUI poll, GNOME 3.x placed well behind the winner KDE Plasma, which was followed by Xfce, Cinnamon, and Mate. The GNOME interface finally came in at fifth place.

That may change. GNOME has continued to be Fedora's default desktop. And, Ubuntu, which has shifted its focus to just the desktop and the cloud, has elected to move from Unity to GNOME 3.24 "Portland" for its next desktop.

As it enters its 20th year, GNOME may yet regain its popularity with new and improved versions. The upcoming version of GNOME 3.26, "Manchester", is scheduled for release in September 2017. With over 6,000 contributors, 8 million lines of code, and support from both Red Hat and Canonical -- Fedora and Ubuntu's backers respectively -- GNOME may yet emerge on top of the Linux desktop world.