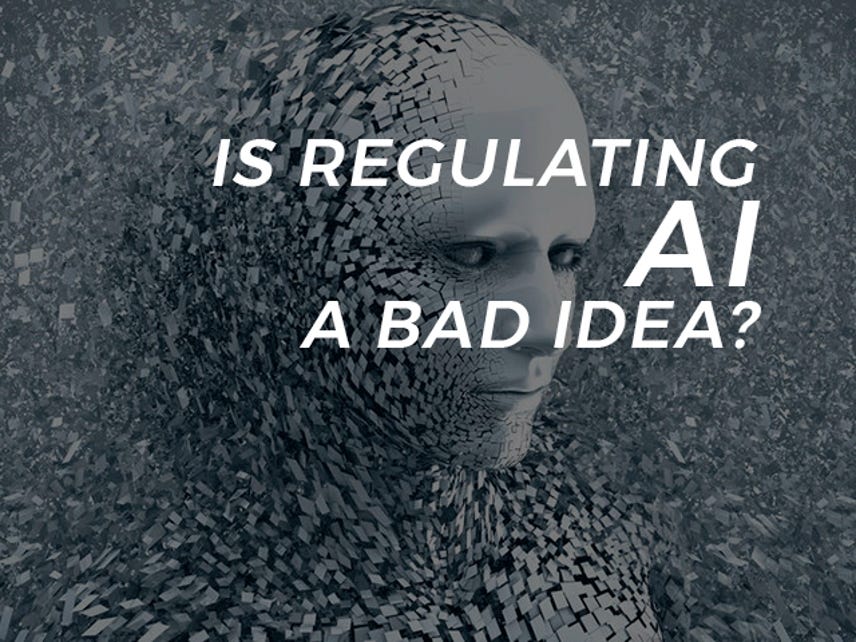 As part of the LF Deep Learning launch, The Linux Foundation also announced the Acumos AI Project. This is a platform and open-source framework to make it easy to build, share, and deploy AI apps.

Acumos does this by standardizing the infrastructure stack and components required to run an out-of-the-box general AI environment. Specifically, it packages tool kits, such as TensorFlow and SciKit Learn, and models them with a common application programming interface (API), which enables developers to to seamlessly connect them. This frees data scientists and model trainers to focus on their core competencies and not worry with the underlying AI/ML foundation.

The project strives to make the power of AI accessible to all by making it easy to create, share, discover, and apply machine learning, deep learning, and analytics models. According to AT&T, "Our goal with open sourcing the Acumos platform is to make building and deploying AI applications as easy as creating a website." The Linux Foundation will host the Acumos AI platform and the Acumos Marketplace, which will support the project's ecosystem.

Looking ahead, Baidu is expected to contribute AI/ML code to make the most from Kubernetes' elastic scheduling combined with its open-source PaddlePaddle's fault-tolerable features. In addition, Tencent's Angel project, a high-performance distributed ML platform jointly developed by Tencent and Peking University for big data/models, will be incorporated into Acumos.

"We are excited to offer a deep learning foundation that can drive long-term strategy and support for a host of projects in the AI, machine learning, and deep learning ecosystems," said Jim Zemlin, The Linux Foundation's executive director, in a statement.

If it works, this will make AI/ML much more accessible to AI developers without requiring them to work through the nitty-gritty of open-source software. In some ways, this is like how DevOps has enabled developers to focus on their programs, while DevOps tools enabled them to quick and easily spin up the infrastructure their projects need.