Logitech’s surge in sales means that the company has now raised its annual outlook.
Written by Charlie Osborne, Contributing Writer on Oct. 20, 2020 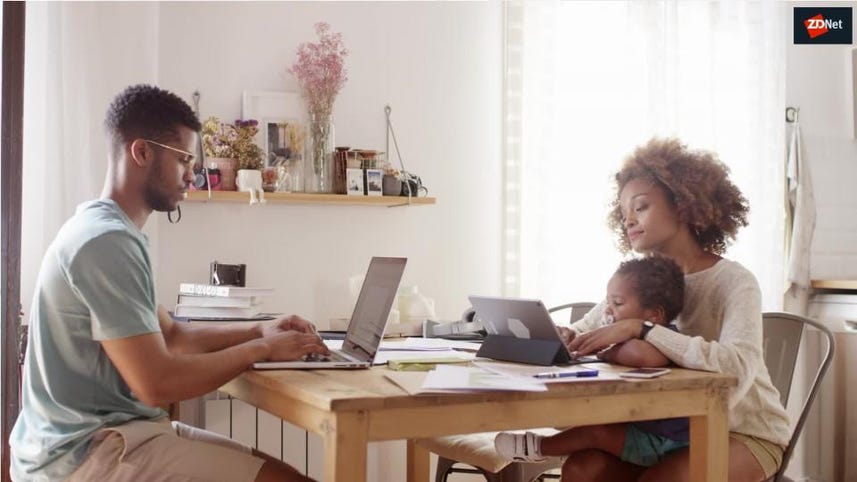 Many businesses are suffering due to COVID-19, but Logitech is enjoying rapid growth and an explosion in sales.

The company manufactures PC accessories and peripherals including mice, keyboards, headsets, cameras, and video equipment -- all of which have been in constant demand since the coronavirus pandemic shocked the global economy and forced businesses to ask employees to work from home.

During the first surge and the initial scramble to set up home offices, shelves -- online or otherwise -- were stripped of equipment. As we head toward the next wave, it appears sales are still going strong.

Late on Monday, Logitech reported second-quarter results (statement), ended Sept 30, 2020, including non-GAAP sales of $1.26 billion and earnings per share of $1.87. The company says this is the first time that quarterly sales have bypassed the billion-dollar mark, having grown over the quarter by 73%.

Cash flow is reported as $280 million, an increase from $107 million year-on-year.

Logitech noted an increase in sales of 26% for mice and trackball devices, offsetting a drop in demand for equipment used by conference speakers and presenters. Keyboards and combination kits achieved sales growth of 44%, whereas webcam sales surged by 258% to $102 million. However, consumer demand has caused low inventory, and so Logitech is trying to increase its supply.

Sales of enterprise-grade webcams, headsets, and virtual conference room products including MeetUp and Rally have all increased, with Logitech reporting a combined video collaboration unit sales rate of $237 million.

Logitech has raised its overall 2021 annual outlook to between 35% and 40% sales growth in constant currencies, in contrast to between 10% and 13% recorded in the firm's previous estimates.

"Our growth and profitability accelerated again this quarter, and we are raising our annual outlook," said Bracken Darrell, Logitech CEO. "The growth trends that drive our business have accelerated as society adjusts to its new reality. The organization leaders I speak to envision people increasingly working from multiple locations, a hybrid work culture that is emerging as the norm. And at home, the rise of gaming as a spectator and participant sport continues with no end in sight."