Fix your Mac with these simple troubleshooting tips

Got a Mac that's not behaving itself? Here are some simple things you should try before taking it to a Genius at your nearest Apple Store.
Written by Adrian Kingsley-Hughes, Contributing Writer on Feb. 9, 2017

When it comes to troubleshooting, I always try the simplest things first, and these tricks have been successful in solving some 90 percent of the Mac problems I've encountered.

I've used these to solve a wide variety of weird Mac issues, ranging from poor performance and systems not wanting to boot up (or which are taking a long time to boot), to the fans running crazy or the screen being blank.

The following is information that all Mac owners should know, and can help prevent you having to take an unnecessary trip to see a Genius at your nearest Apple Store.

This one tip can fix a whole raft of Mac issues. However, how you go about doing it depends on which Mac you have:

Apple leads owners through a whole list of things to try before resetting the SMC, but since there doesn't appear to be any downside to doing this, and it's simple to do, I tend to just jump straight to giving it a go.

Here's another time where a spare arm or an assistant comes in handy. To reset the PRAM you need to hold down COMMAND and OPTION and P and R while powering on the system. Keep holding down the four buttons until you hear your Mac emit the "WALLe" startup chime for the second time.

For more information about resetting the PRAM, check out Apple's support documentation.

If your system won't boot, a likely cause is a disk issue.

Note that on older systems this test is called Apple Hardware Test.

Repair tools for IT pros 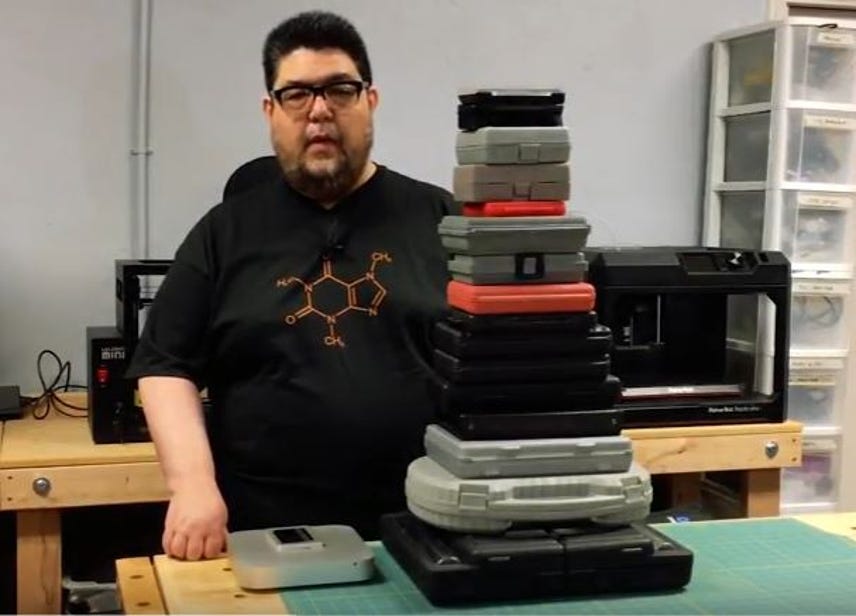